Apple is the most demanded fruits in the world. Get the best varieties of apple from reputed cultivators, suppliers, exporters and traders listed at Tradeindia – India’s leading B2B marketplace. At this leading portal, fruit dealers and bulk buyers can buy the best varieties and range including Custard Apple, Green Apple, Apple Ber, Organic Apple and Fuji Apple. Apple is known for its health benefits apart from being a delicious and appetite-quenching fruit.

All ResultsDelhiChennaiMumbaiBengaluruPuneHyderabadKolkataJaipurShimlaNavi Mumbai
Explore Apple Categories
✖
Loading...
By
inq_stage3...................
Thank You
Your requirement has been submitted
✖
View Supplier Number, It's Free 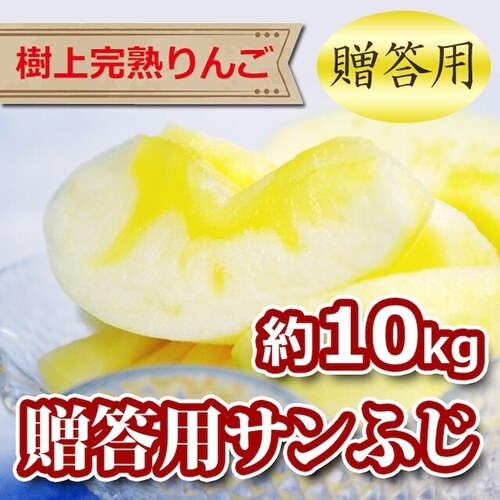 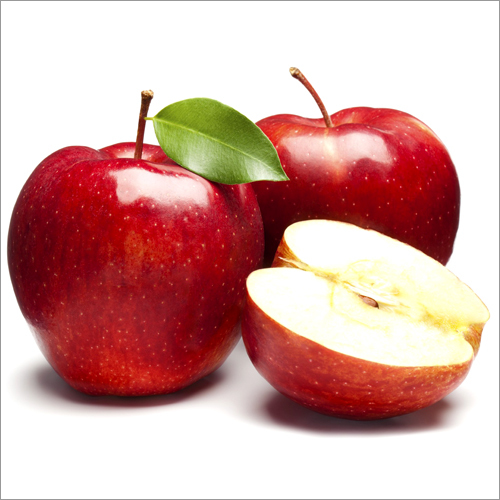 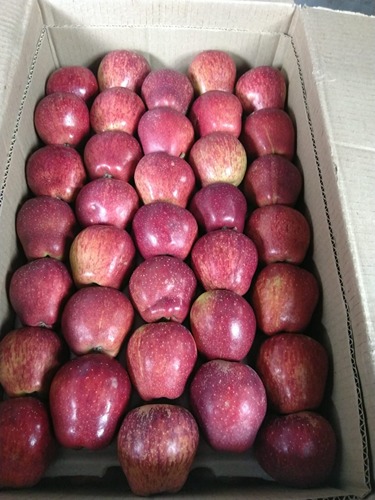 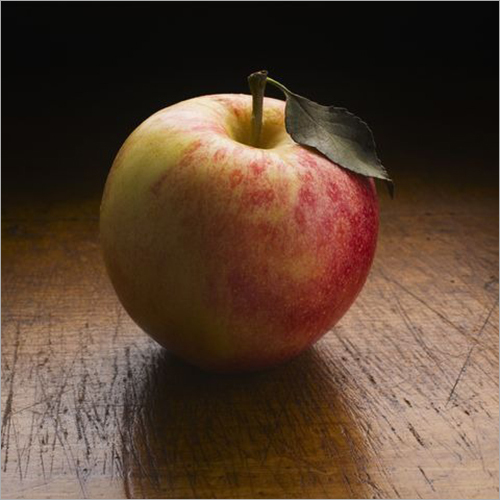 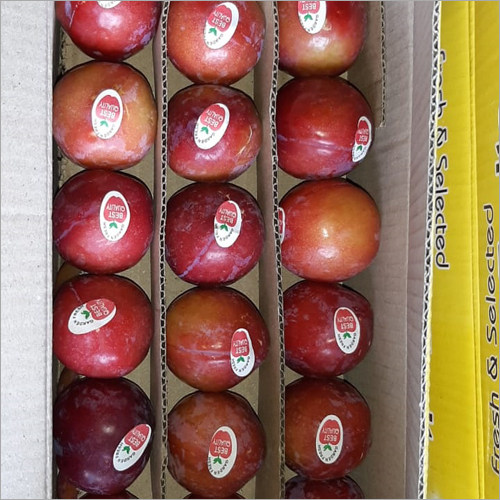 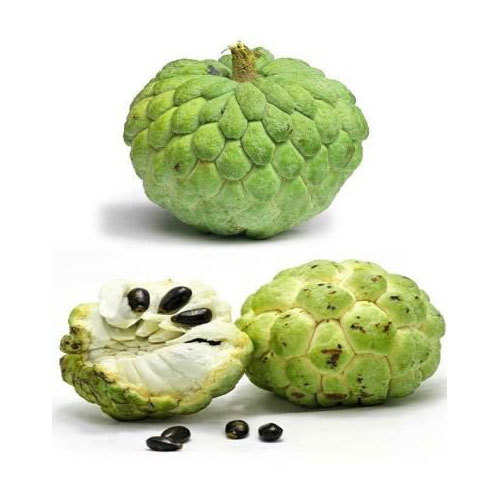 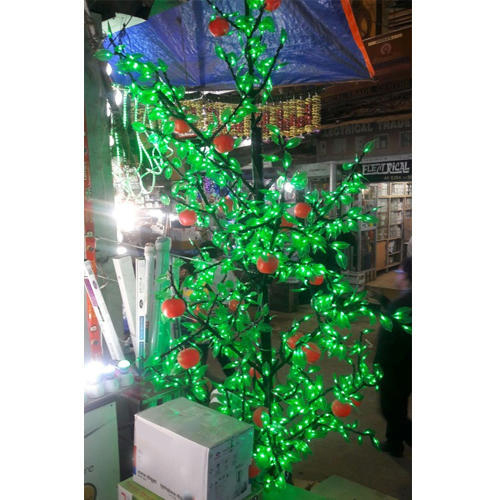 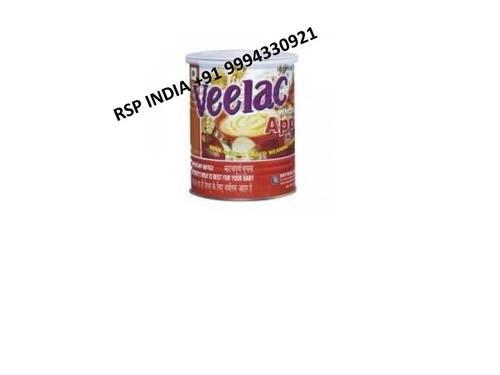 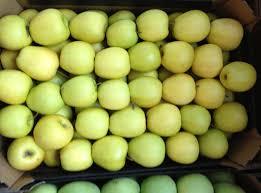 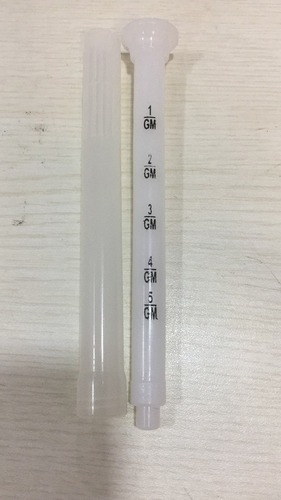 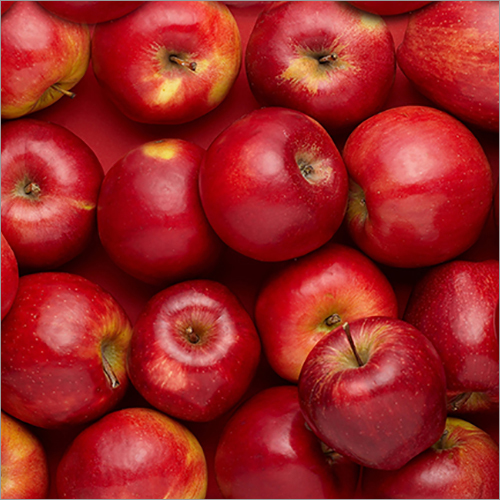 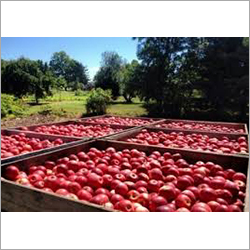 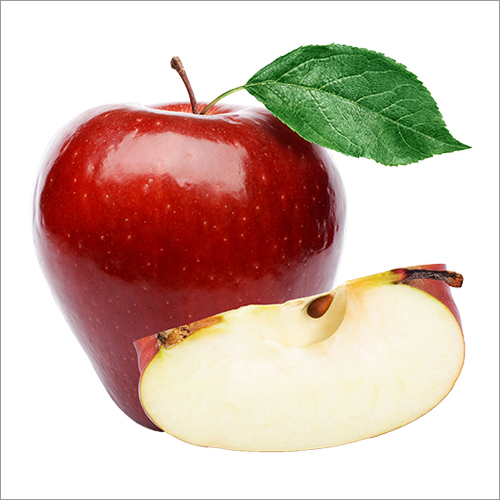 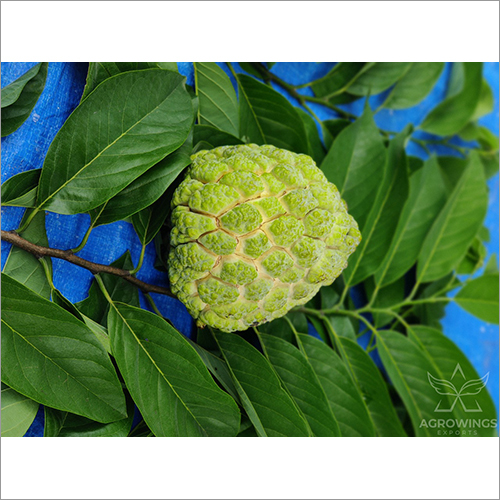 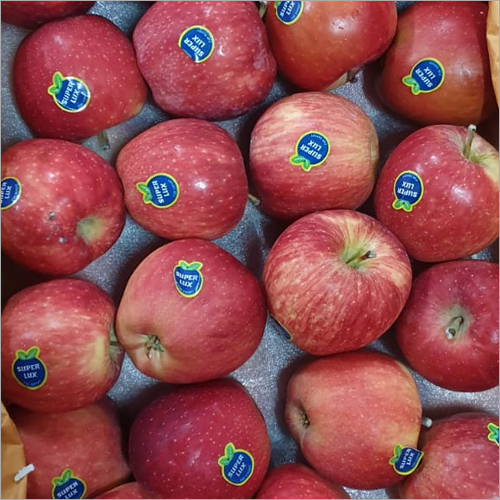 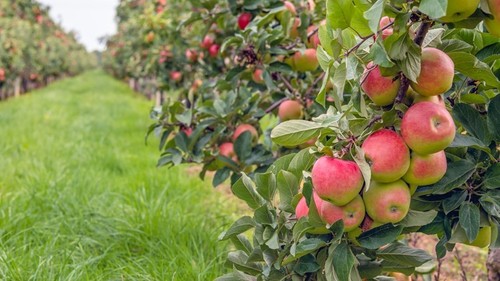 Apple is the fruit of apple tree which belongs to the genus Malus domestica. Originated in Central Asia where apple belonged to its wild ancestor, Malus sieversii, it is widely grown all over the world. Apple is not only eaten in its raw form but also processed into various types of food and juice products. Apples are used for making different types of desserts also.

Not only for its delicacy but also for health benefits apples are eaten. Apple contains fiber, fat and protein, different types of vitamins and minerals. That is why it is popularly said, “an apple a day keeps the doctor away.”

Apple is considered as a very healthy fruit since time immemorial. People deliberately include apple in their dietary habit to build immunity, fight diseases and keep healthy. Take a look at some of the major health benefits of eating apples:

(a). Nutrition - As per credible research, apple provides good nutrition each serving. For example, a 200 grams apple contains:

Apple also contains vitamin B1, which is known as thiamine that helps in the growth and development of the body. Apples also contain polyphenols which is a type of antioxidants. In human body, antioxidants protect the cells from free radicals that lead to chronic diseases like heart ailment.

(b). Good for heart - Experts and doctors recommend eating apple everyday to reduce the risk of heart diseases. Apples contain fibers which are linked to blood cholesterol levels. It also contains antioxidants like polyphenols that lower blood pressure. Some studies have shown the presence of flavonoids that is linked to lowering the risk of stroke.

(c). Help reduce weight - Apple is a good food. It manages the appetite well because of the presence of fibre and water. This works well with people managing their diet as part of their strategy to lose weight. Studies have shown that eating one full apple generates the sense of fullness which help in managing the appetite and avoid taking heavy diet. People also take apple puree or juice to manage their hunger when dieting.

(d). Help in lowering the risk of diabetes - Studies by US National Library of Medicine have shown that eating apples regularly have led to an 18% risk reduction in type 2 diabetes. Since apples contain antioxidants, such as polyphenols, phloridzin and quercetin, they help in fighting the accumulation of glucose in blood. Phloridzin contributes in reducing sugar uptake in the intestines and minimizes blood sugar load, and eventually lowering risk of diabetes.

(e). Promotes gut health - Since apple is rich in fibre, it helps in improving the health of intestines. Apple contains pectin which is a fibre acting as a prebiotic. Therefore, apple feeds microbiota to the guts that is considered as good bacteria for the gut health. Some recent research has shown that apple not only promote gut health but also help in fighting obesity.

(f). Fights asthma - Apple is good for fighting asthma by preventing the lungs from oxidative damage. In some people, an excess of free radicals can lead to oxidative damage which ultimately could result in inflammatory and allergenic responses in the body. The antioxidant quercetin contained in the apple skin regulates the immune system and lower inflammation level. Thereby, this is the reason apples may help in fighting late phases of bronchial asthma.

(g). May protect brain - The antioxidant quercetin present in apple peel provides protection against oxidative stress on the brain. This will eventually help against degenerative brain diseases like dementia or Alzheimer’s disease.

Given its health and culinary benefits, apple is a demanded fruit all round the year in all parts of the world. At Tradeindia, we make sure that consumers get the best variety of apple at reasonable prices. We provide a suitable platform to apple cultivators, suppliers and exporters to supply the best quality apples to bulk buyers and fruit dealers so that the end users get benefited from this nutritious fruit.