Capsicum is a popular type of chilly or pepper used frequently in dishes. If you want to buy fresh Capsicum in bulk quantity, you are at the right place. Tradeindia is India’s largest B2B online market for finding all kinds of quality products at best prices. Here, a number of exporters, suppliers and traders are providing finest variety of capsicum along with Green Capsicum, Yellow Capsicum, Red Capsicum, and Color Capsicum.

All ResultsChennaiPuneBengaluruMumbaiDelhiHyderabadKolkataJaipurNashikCoimbatore
Explore Capsicum Categories
✖
Loading...
By
inq_stage3...................
Thank You
Your requirement has been submitted
✖
View Supplier Number, It's Free 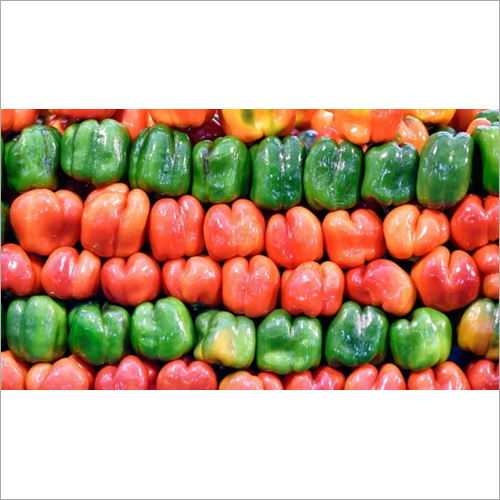 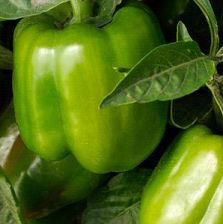 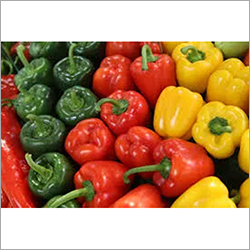 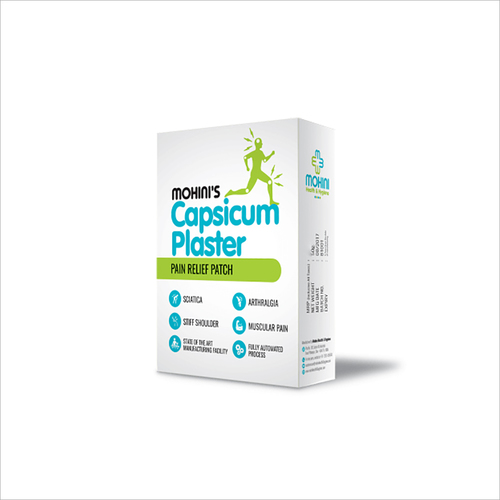 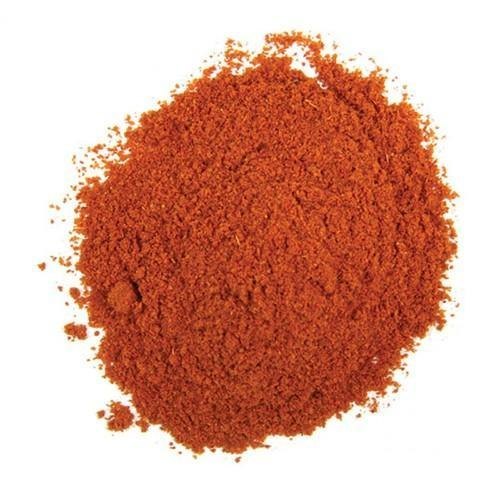 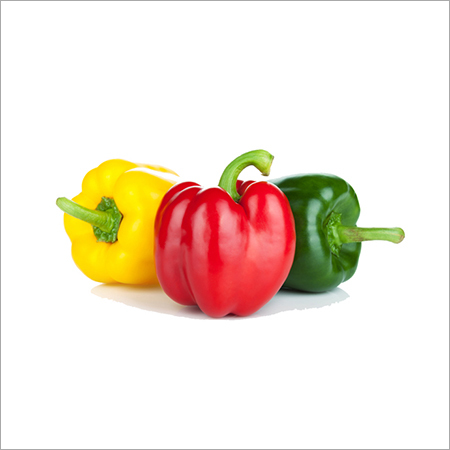 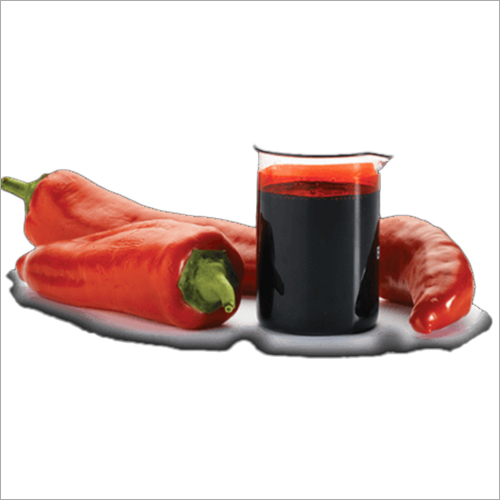 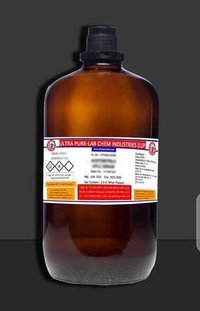 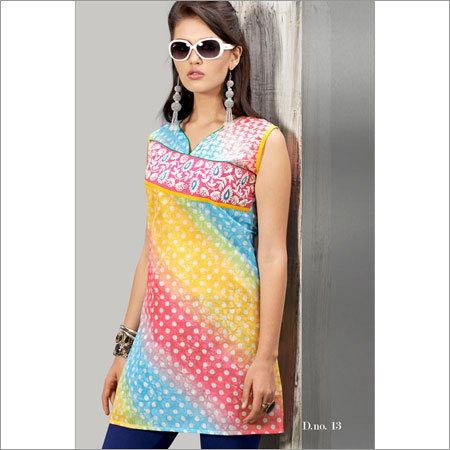 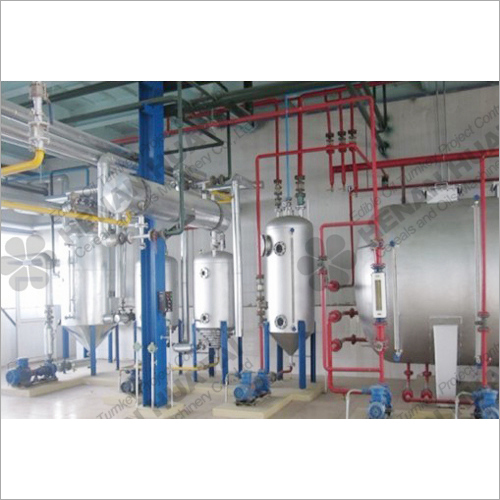 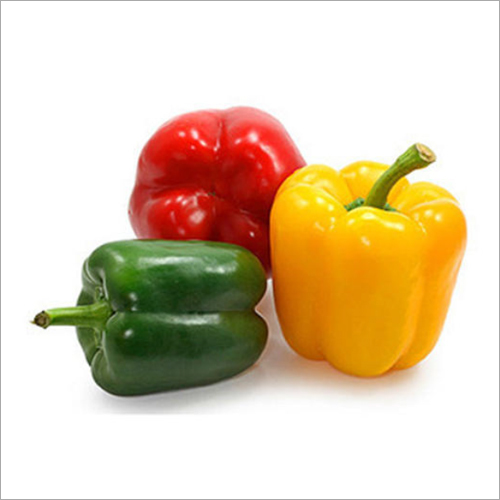 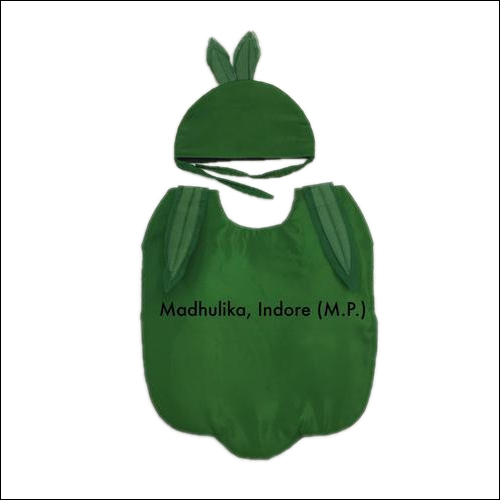 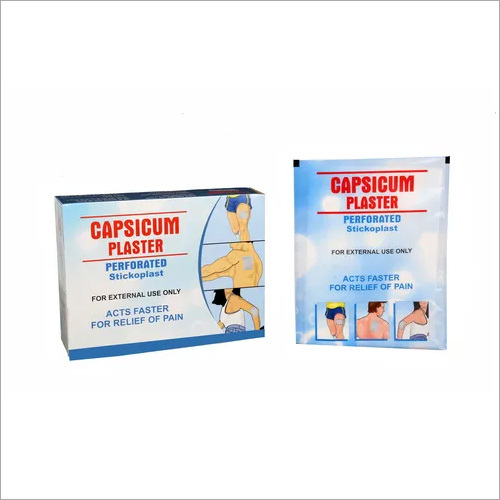 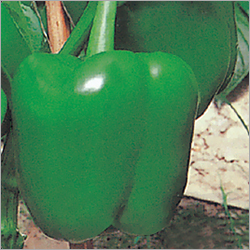 Capsicums go by various names, including bell peppers and sweet peppers. Capsicums originated in South America and were transported into Europe in the mid-1400s, but their usage in cooking dates back to 6000 BC. Capsicums are becoming increasingly popular in Australia as more Australians incorporate European and Asian foods into their diets.

Difference between the colors

Technically, there is no difference between a red, green, orange, or yellow capsicum. When they reach maturity, they are all harvested from the same plant at various stages of ripeness. Capsicums usually start green, yellow, orange, and eventually red; each maturity set has diverse flavors and culinary applications. Orange and red capsicums are sweeter and more suitable for "summery" foods such as salads; red capsicums have the highest vitamins of all the colors.

Improves Hair Growth - Did you know that rubbing bell pepper on your hair can help it grow and stay healthy? They stimulate hair growth by improving blood circulation in the scalp.

Burns Calories - Capsicum has been found in studies to prevent immature fat cells from growing into full-fledged fat cells, which aids in weight reduction.

Good for eyes, skin, and bones - They're high in lutein, which helps protect the eyes from macular degeneration.

Capsicum is a common pepper which has more significance as vegetable. Though it is a pepper and similar to chilli but it hardly has hot bitter taste. Capsicum is used as one of the main ingredients in several dishes. Some dishes, like roasted paneer, paneer masala, aloo shimla mirch, a variety of roasted chicken items and various others prominently use capsicum. It is demanded for both its culinary advantage as well as some health benefits.

Interested buyers may look at the available stock and variety of capsicum to send us their specific demands. We will make sure to provide the best deals in collaboration with our registered sellers. So, what are you waiting for? Grab the opportunity and send us all your demands to avail of the benefits of purchasing from the most trusted B2B player in the market.

“I am regular customer with tradeindia from July 2015 to till date. I am satisfied with the services and from your customer care executive.