All ResultsChennaiKolkataDelhiMumbaiPuneHyderabadBengaluruJaipurHowrahIndore
Explore Cooking Oil Categories
✖
Loading...
By
inq_stage3...................
Thank You
Your requirement has been submitted
✖
View Supplier Number, It's Free 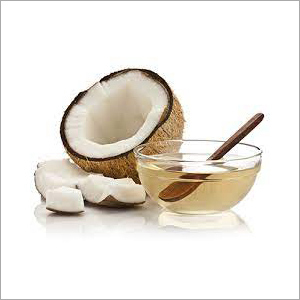 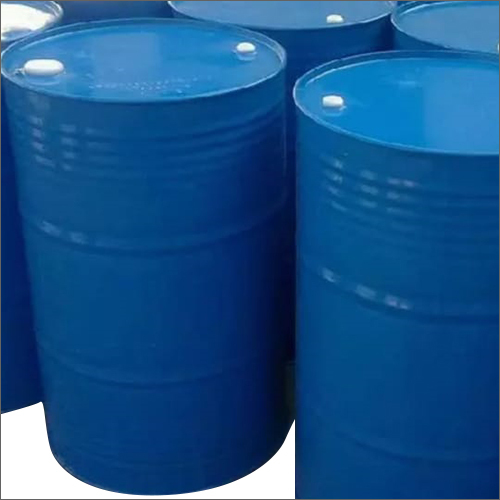 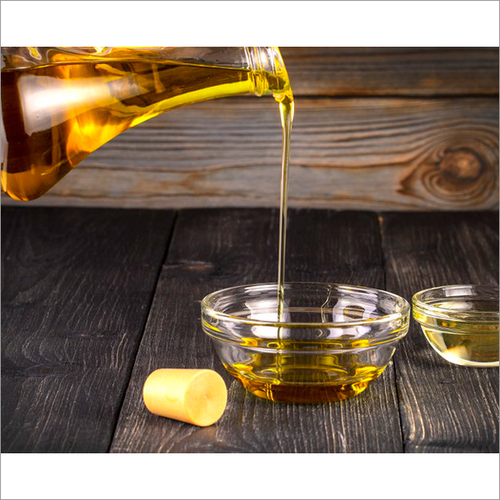 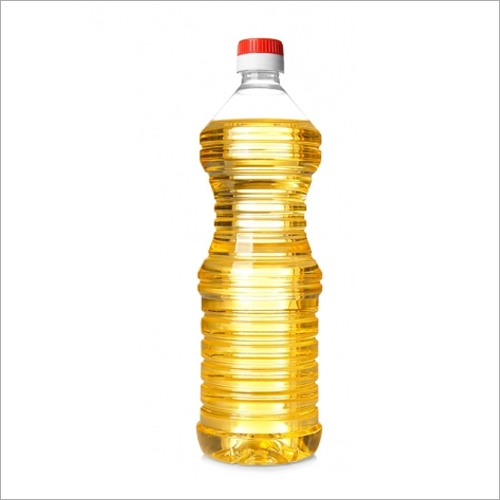 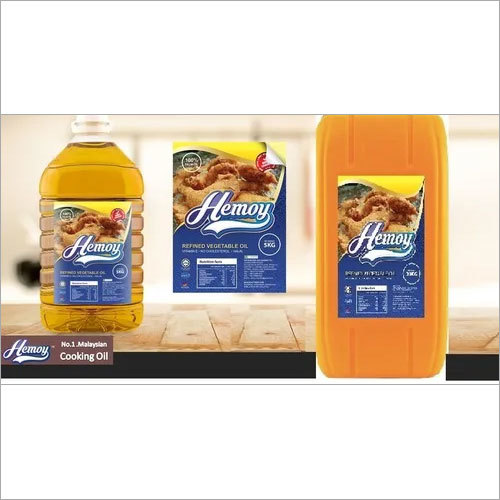 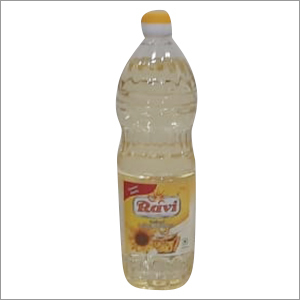 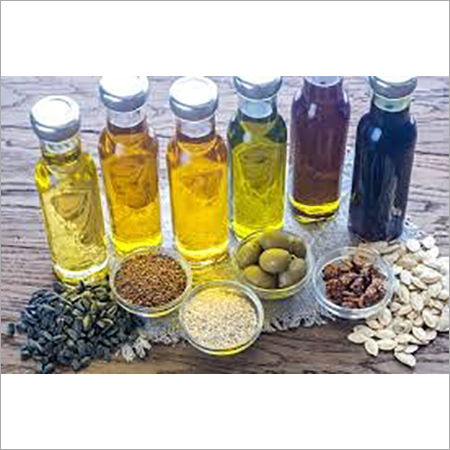 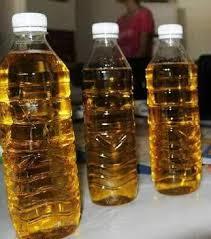 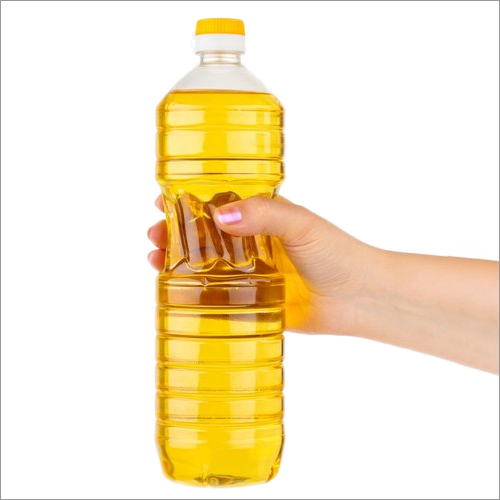 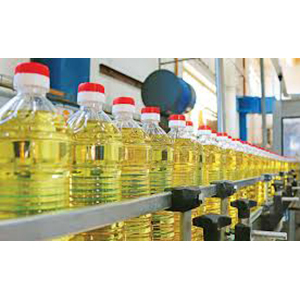 It's likely that many of the meals you make at home include the use of cooking oil. But have you ever given any thought to the factors that distinguish one oil from another? When deciding which oil to use for cooking, there are a few different factors to take into account since not all oils are made equally. Consider not just how oils might be used, but also their flavours and the many kinds of fats that they provide to a dish.

The majority of retailers stock at least some of the most common oils:

The animal and human diets both agree that oils and fats are necessary components of a healthy diet. Fats are significant because they are the food group with the highest concentration of calories, they give vital fatty acids, they play a major role in the fullness sensation after a meal, they transport fat-soluble vitamins, and they make food taste better. Triglycerides, which are made up of one glycerol and three fatty acid units, are a chemical building block shared by all such oils and fats. Floating on the water while being insoluble in it, having a greasy texture and the ability to act as a lubricant, being resistant to evaporation, and being able to be burnt without producing any ash are some of the physical characteristics shared by oils and fats of this kind.

To a large extent, the context in which a substance is located determines whether or not it is classified as fat or oil. If the material can be solidified at room temperature, then it is referred to as fat; otherwise, it is called an oil. This is essentially a difference made for the sake of convenience, as all fats and oils simply melt at different degrees. Oils, on the other hand, solidify at lower temperatures. However, the difference is significant in the industrial and culinary applications in each environment. It is also significant in nutrition because fats are considerably less digested than oils, and this difference is significant.

How to Use Cooking Oil

When oil is heated to the point where it smokes or burns, the good fats and antioxidants in it are destroyed. The oil will also develop free radicals, which may be harmful and can cause health issues, particularly if you use burnt oil on a daily basis. Free radicals have the potential to cause damage and can lead to illnesses. The temperature at which an oil begins to smoke is unique to each kind of cooking oil. The following is a guide on using cooking oil in several aspects of the cooking process:

“We recently joined the platform of tradeindia and we are very happy to get good support from our service manager. The products we have posted on website has got good visibility and they have helped us to get contacts from customer we wish to get more better opportunities with tradeindia platform.

“On behalf of MZE GLOBAL TRADING,we will want to appreciate the customer service of tradeindia for working through with their customers to ensure that there are assisted to showcase their products on their portal.

“Getting associated with GetDistributors.com has been the best decision for my business. The response on our query has been immense so far and the distributors that we have got are experienced enough to aid us in our expansion. We are completely satisfied with the service offered to us, and it has helped to boost our company's profits. I would definitely recommend it to my friends and other businessmen.