All ResultsDelhiMumbaiPuneBengaluruChennaiJaipurKolkataHyderabadAhmedabadIndore
✖
Loading...
By
inq_stage3...................
Thank You
Your requirement has been submitted
✖
View Supplier Number, It's Free 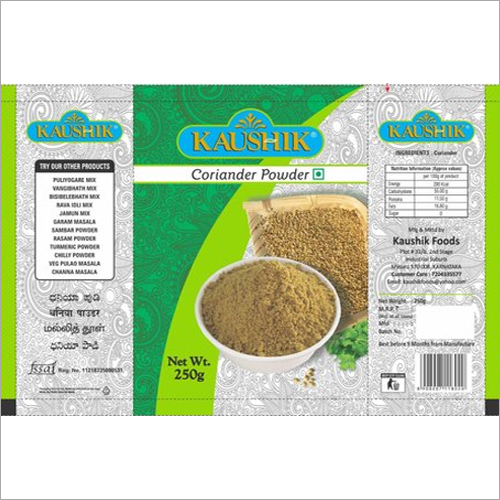 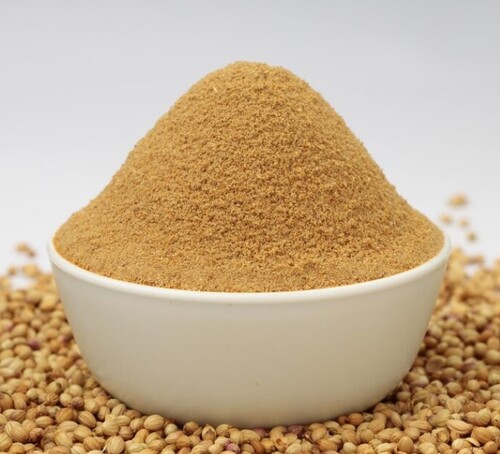 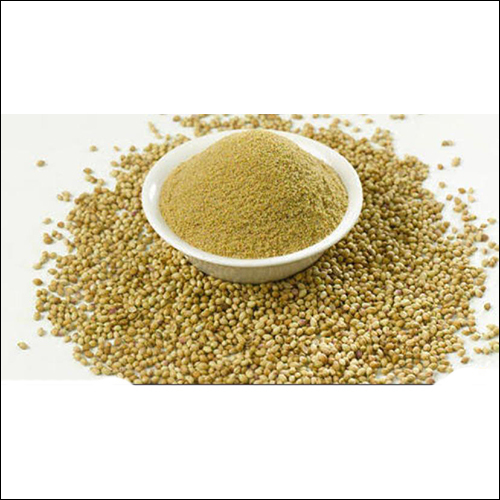 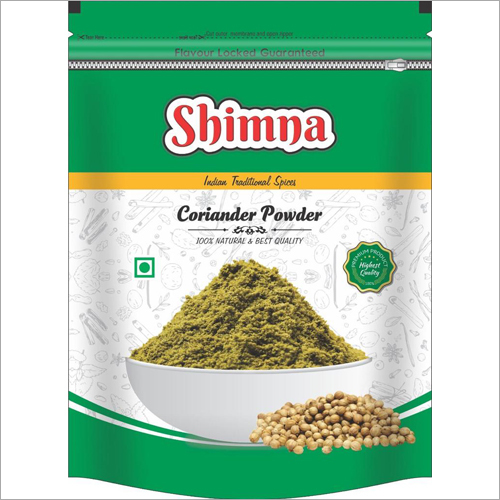 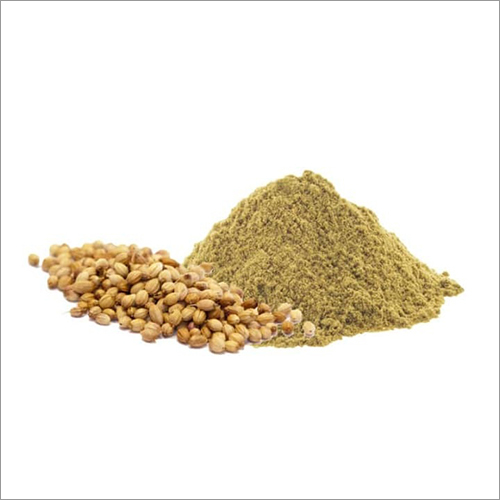 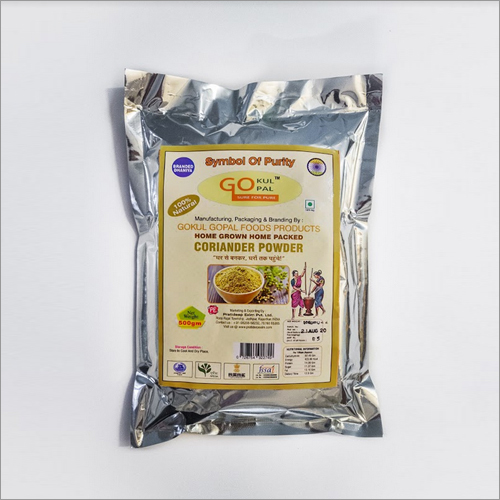 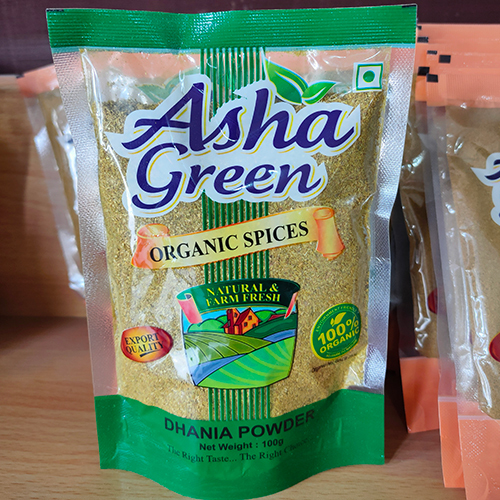 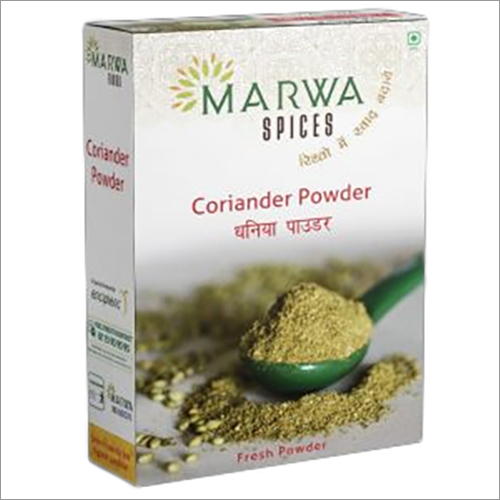 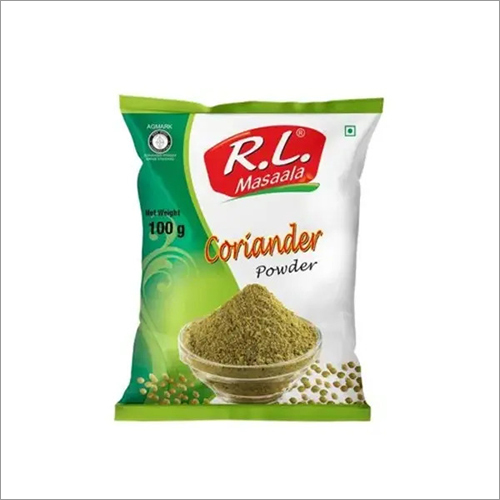 One spice that stands alone in Indian cuisine in rural as well as urban setting in increasing the curry is coriander powder since it can be added in vegetables, chickens and meats more in quantity than red chilli, black pepper powder, cumin powder and other spices. In comparison to other spices, coriander powder is cheap and hence is widely used by the poor as well as the middle class people. In villages, ladies tend to dry the coriander seeds under the sun and then they fry it in a pan followed by grounding work to make it into the powder form. In the market, coriander powder is sold in packets of various weights.

Use of Coriander Powder:

Buyers are requested to send their requirements through email or SMS. Our team will promptly respond to their queries and facilitate the best business deals.

“I get platform from tradeindia for export Market I really thanks full to this portal to make me a exporter it is really, really good portal, since I got many business inquiries from this portal every day, So I once again thanks all tradeindia, employee as well as portal.