Tradeindia has a number of manufacturers, suppliers and exporters dealing in fine quality Dairy Cattle Feed for feeding the cattle. The cattle feed is nutritious, healthy and health promoting. At this leading platform buyers can check all the products and send us their requirements. They can buy from other categories including Cattle Feed, Maize Cattle Feed, Cattle Feed Grinder, Cattle Feed Additives and Cattle Feed Machine.

All ResultsJaipurDelhiHyderabadBengaluruPuneKolkataLudhianaIndoreErodeBhavnagar
✖
Loading...
By
inq_stage3...................
Thank You
Your requirement has been submitted
✖
View Supplier Number, It's Free 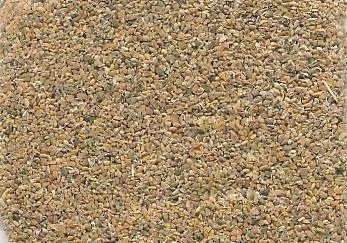 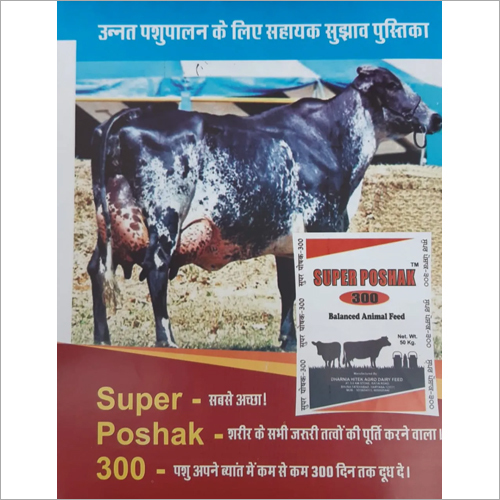 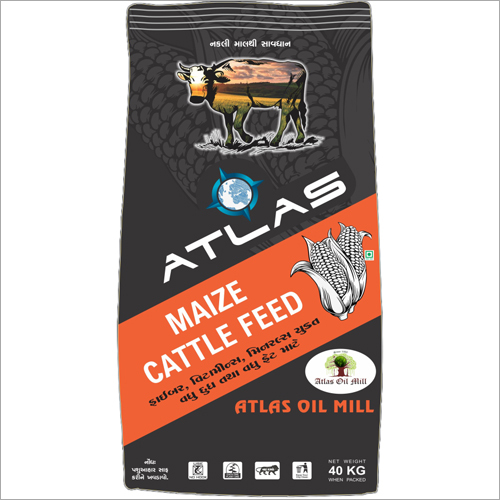 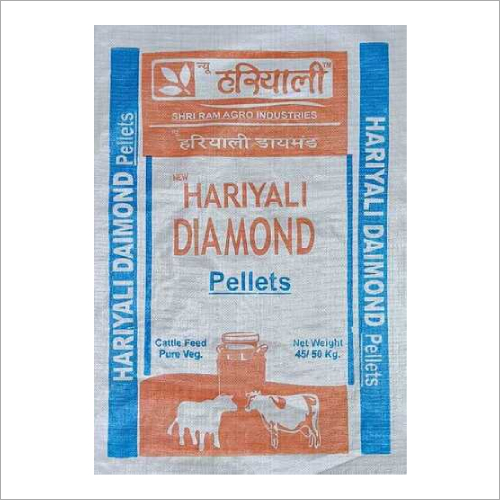 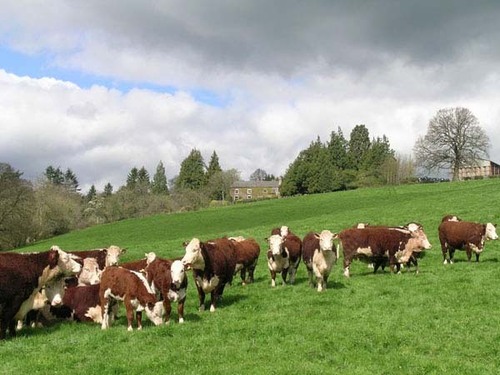 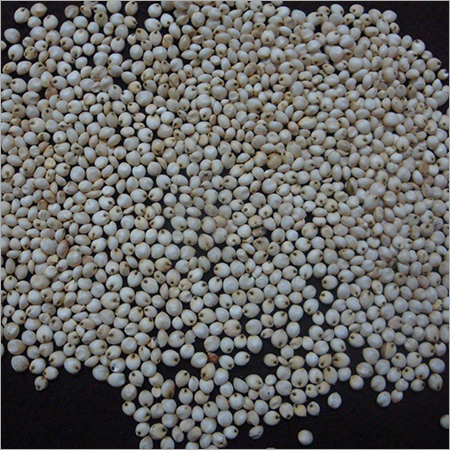 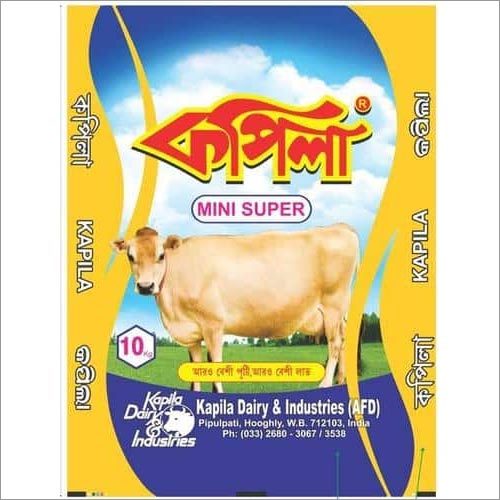 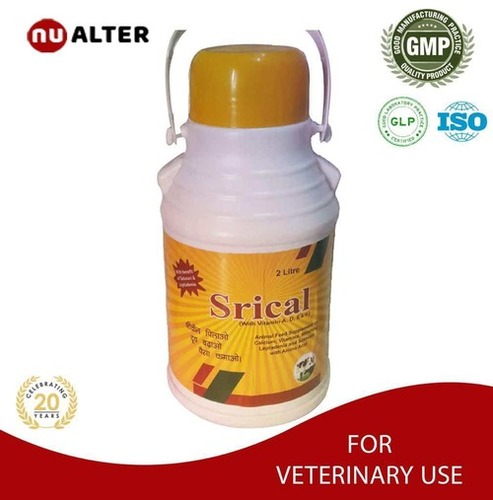 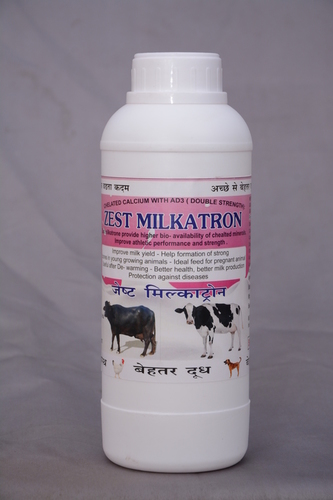 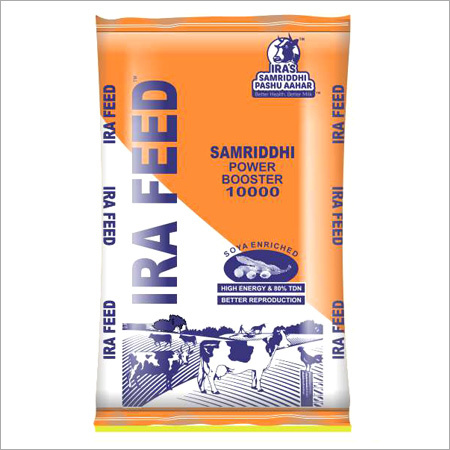 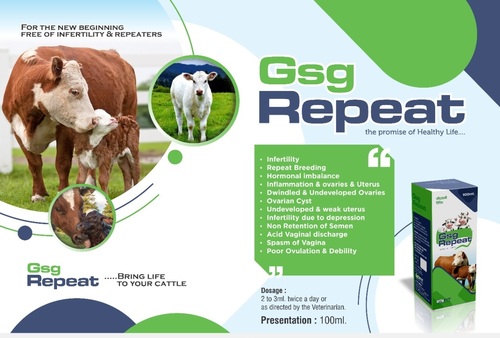 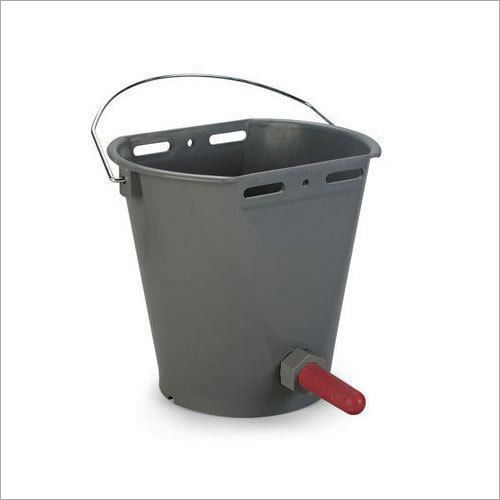 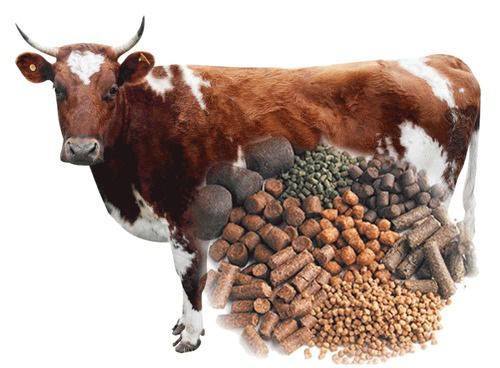 Dairy cattle are cattle that are reaered to produce large amounts of milk, which is used to make dairy products. Dairy Cattle Feed means the materials used to feed dairy cattle. The most important aspect of cattle rearing is feed. It accounts for roughly 50 to 60 percent of the total costs associated with milk production. As a result, worldwide pressure to provide supplementary feed is increasing. An enormous amount of research has thus been invested in livestock productivity, the majority of which has been directed toward ways in which affordable dairy cattle feed ingredients can be used to maintain animal life, reproduction, and milk production. Roughage and concentrates are the two main types of dairy cattle feed ingredients. Roughage, which includes hay, lucerne, silage, and all plant material, is high in fiber. Concentrates are the most expensive type of feed because they are high in protein, energy, or both. Dairy meal, cotton seed cake, maize germ, wheat pollard, maize grain, soya beans are among the concentrates.

Soybean Feed: Including soybeans and their by-products into dairy cattle rations is a common practice all over the world. The main soybean products used as dairy cattle feed ingredients are soybean meal, heat processed whole soybeans, and soybean hulls. Soybean meal accounts for around two-thirds of total global protein requirements. It is a highly recommended protein source for cattle. Soybean meal, in fact, is one of the most important dairy cattle feed ingredients and is used in the production of commercially produced feeds. Soybean has a nutrient profile that complements cereal grains like corn, making this an excellent ingredient of feeds for dairy cows.

Grain as Cattle Feed: Grain is a major component of supplementary dairy cattle feed. It is frequently used during dry seasons when pasture is scarce. Ruminant animals include dairy cows. They have an elaborate digestive system that allows them to digest fibrous plant material. As a result, grains can be used as effective dairy cattle feed ingredients. It's also necessary for increased milk production and weight gain. Adding a slower digesting source of starch, such as maize grain, into milking cow diets may be beneficial in several ways when done correctly:

Dairy Cattle Feed is important for the growth and health of cattle. The feed is particularly important for milch cows because it not only keeps them healthy but also ensure higher milk yield. The demand for Dairy Cattle Feed is growing day by day because of the expanding milk requirements globally. Sellers at Tradeindia known the imperative to offer highly fibrous, nutrient-rich and growth-promoting cattle feed to ensure healthier and high milk-yielding. Interested buyers may check the available range of cattle feed and send us all their demands. Our sellers will be happy to ensure attractive deals at very competitive prices.

“We are very thankful to you and Tradeindia.com for such good services, and for time to time guiding us. You help a lot to explore business and promotion of our company on your portal.

“I am paid member of tradeindia. I am satisfied from tradeindia services. Thank you.