Fresh Ginger is a very common rhizome that is used for its culinary and health benefits. Tradeindia has a list of reputed suppliers, traders and wholesalers who maintain a large stock of ginger and other similar products including Fresh Artichoke, Fresh Tomatoes, Fresh Shallots, Fresh Carrot and Fresh Garlic. Check out the prices online and choose the best seller as per your need. The buyers are assured of getting the best deals at reasonable price range.

All ResultsChennaiPuneBengaluruMumbaiDelhiKolkataHyderabadJaipurCoimbatoreNavi Mumbai
✖
Loading...
By
inq_stage3...................
Thank You
Your requirement has been submitted
✖
View Supplier Number, It's Free 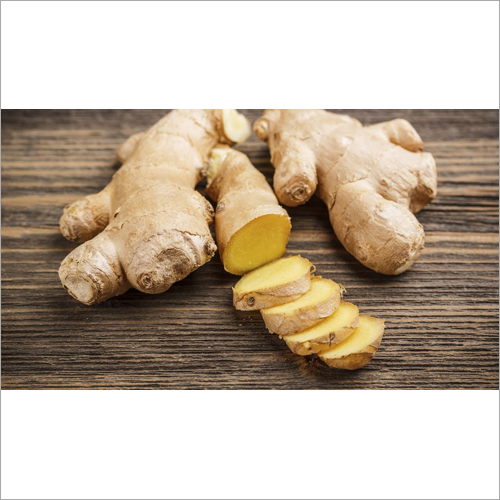 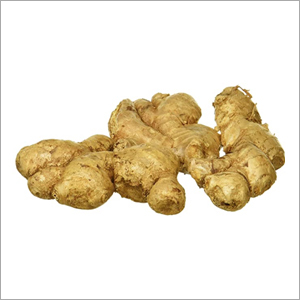 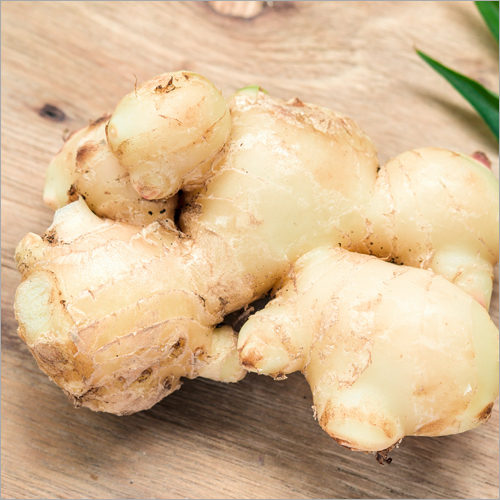 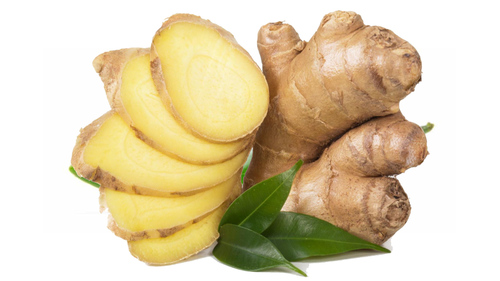 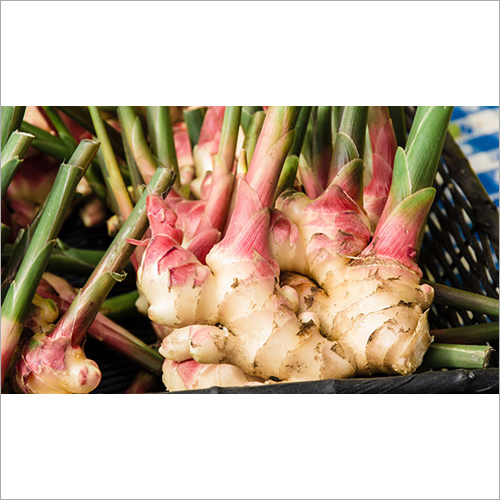 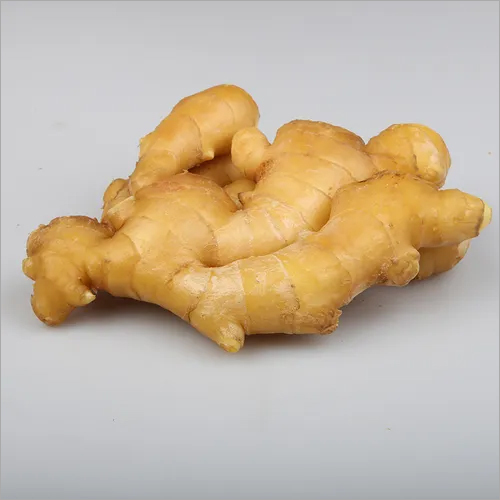 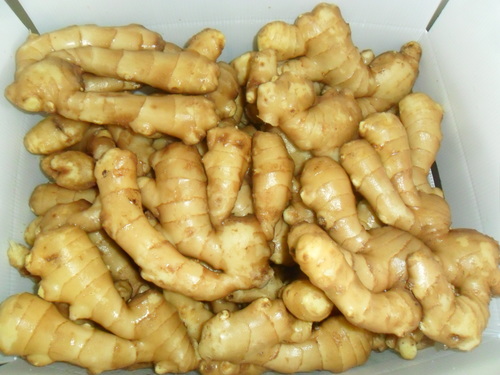 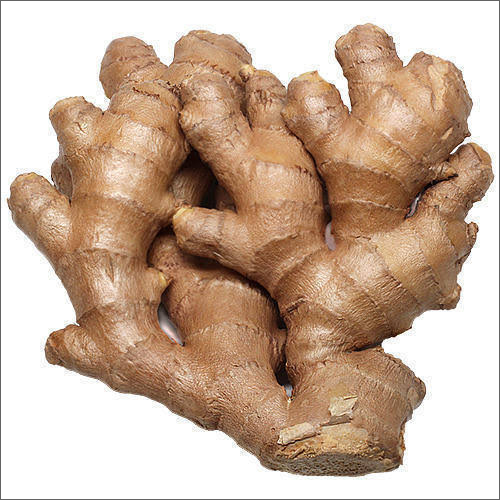 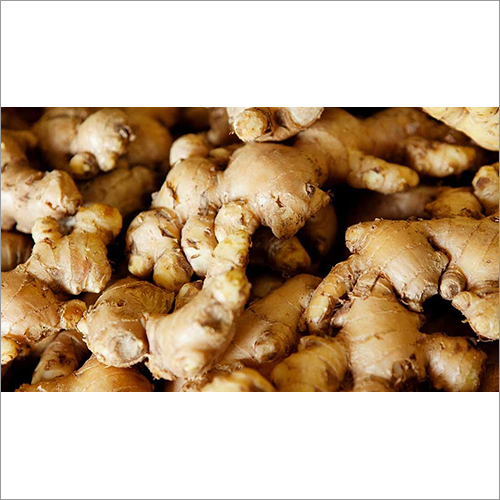 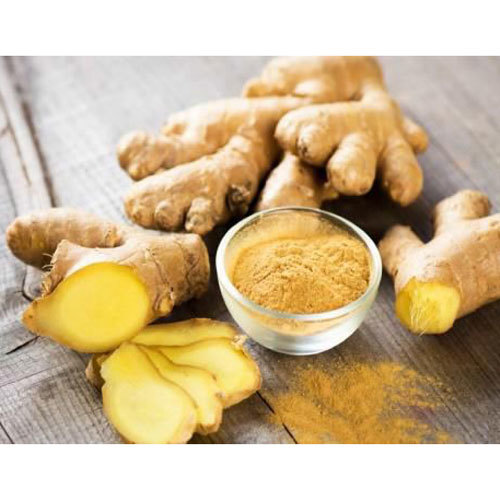 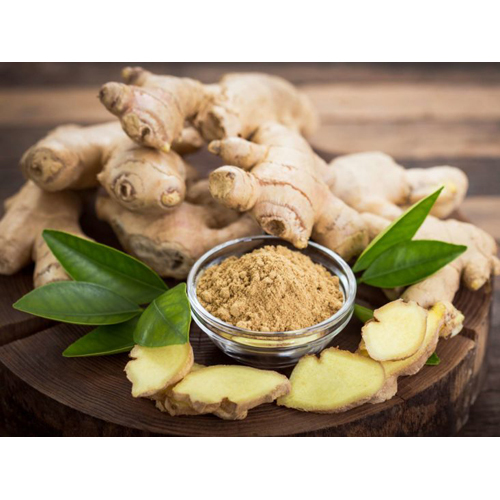 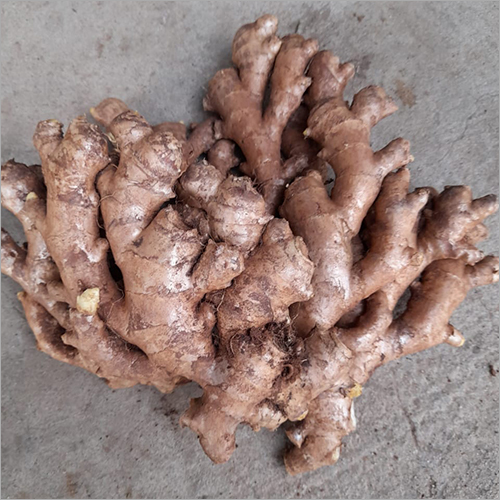 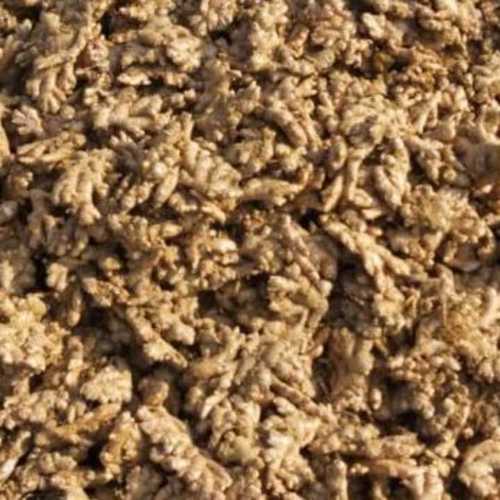 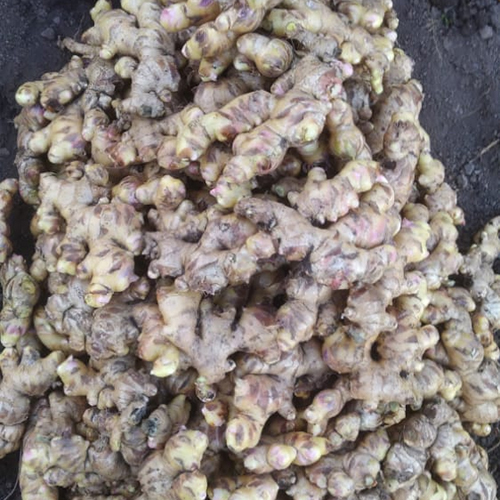 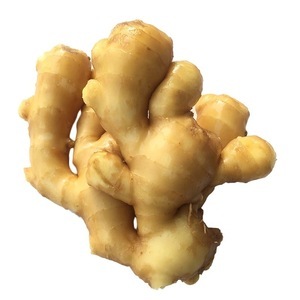 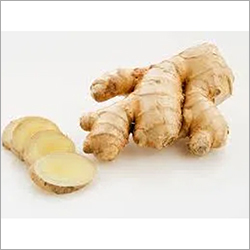 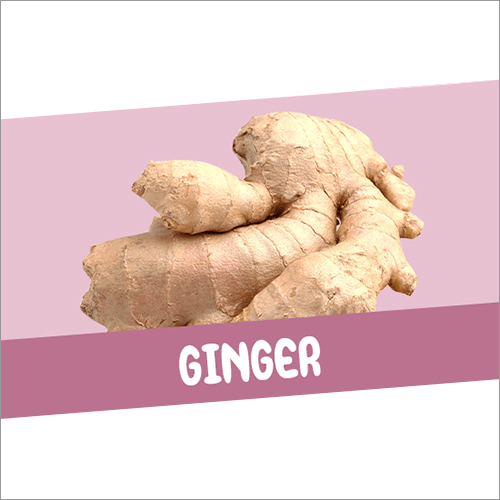 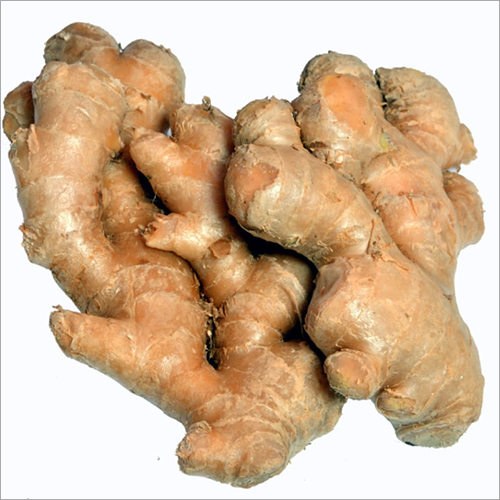 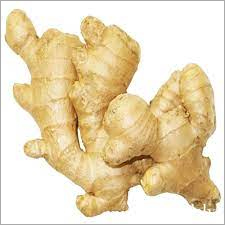 It is always considered that ginger is a root, but the truth is that ginger is a stem of a herbal plant named, “Zingiber Officinale”. The consumption of ginger varies from season to season. People usually consume more ginger during winters as it provides warmth to the body. Its shelf life is pretty long, so it can be used for a few weeks. It gives a different texture and taste when used in tea. It is also used while cooking in different cuisines like Indian, Chinese, Nepalese, Bangladeshi, etc. People also eat raw ginger for its medicinal properties. It can be used in dishes like chole, rajma, fried rice, aloo puri, paneer, etc. There are different varieties of ginger available, such as freshly washed ginger, natural ginger, and many more for different usage requirement. Dehydrated ginger is very much used in majority of African countries.

Ginger is a very basic ingredient in Indian households. Whether its gravies or curries or tea, ginger is used a vital ingredient in all these. As Indians, we can’t think of most of our cuisines to complete without ginger. Ginger is not only used for its culinary advantages but also for various health benefits. It contains good amount of antioxidants that fight the free radicals which are the cause behind several types of symptoms.

Buyers looking forward to purchasing fresh ginger in bulk quantity shall contact us. You can send us an email or SMS detailing your specific requirements. Our team will get back to you in a short span of time and facilitate the best deals in the market.

“I am regular customer with tradeindia from July 2015 to till date. I am satisfied with the services and from your customer care executive.