(1618 products available)
All ResultsDelhiMumbaiBengaluruHyderabadKolkataJaipurPuneChennaiLudhianaTirupur
✖
Loading...
By
inq_stage3...................
Thank You
Your requirement has been submitted
✖
View Supplier Number, It's Free 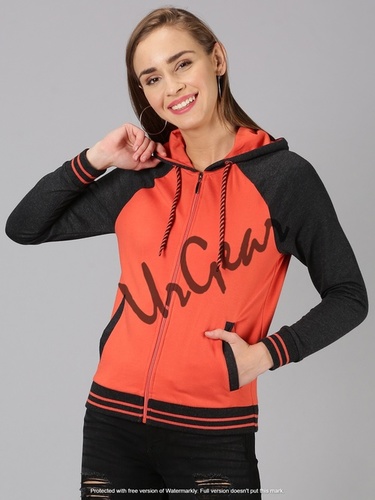 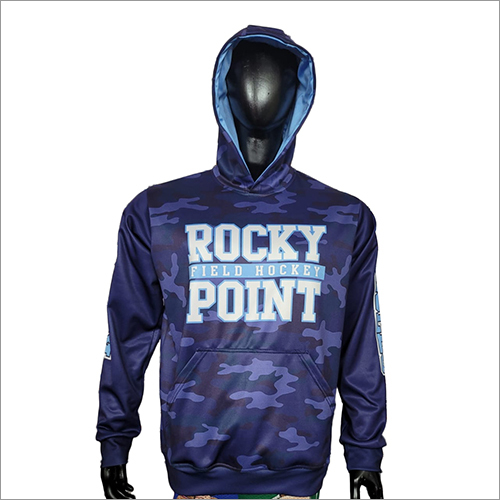 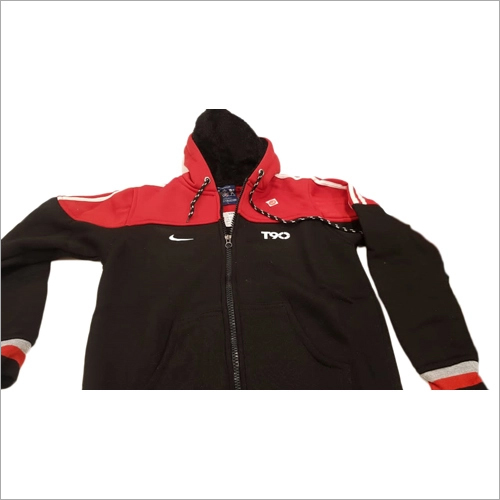 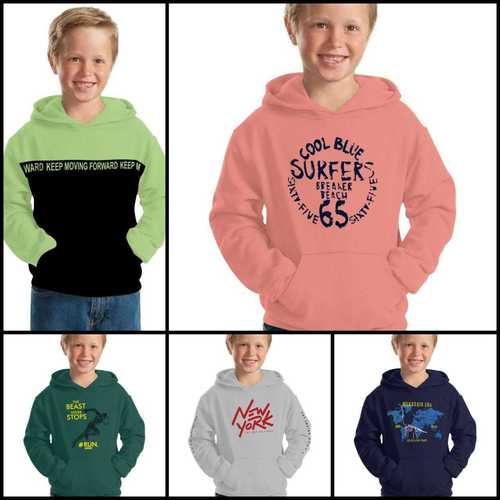 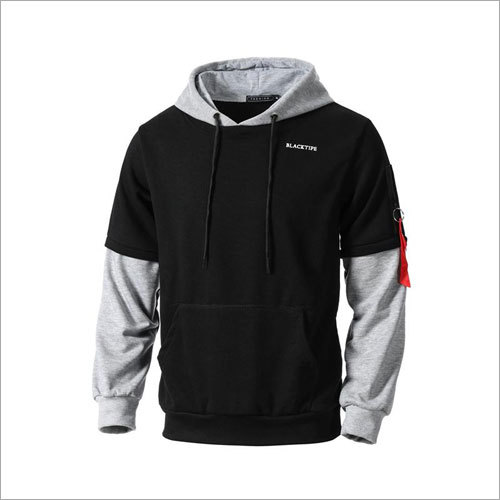 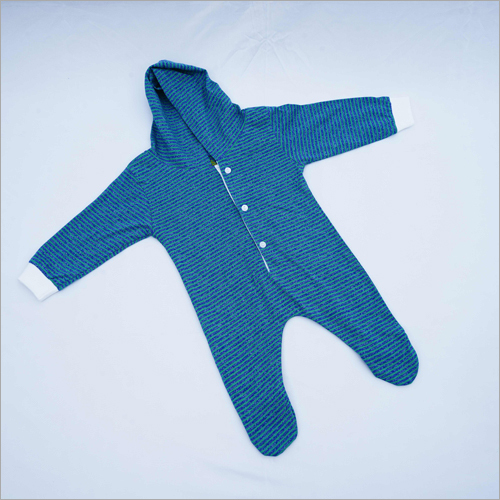 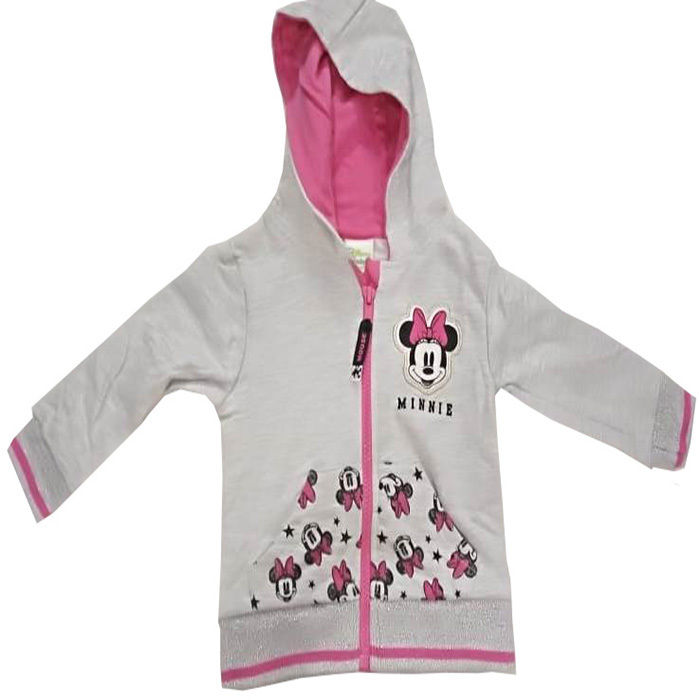 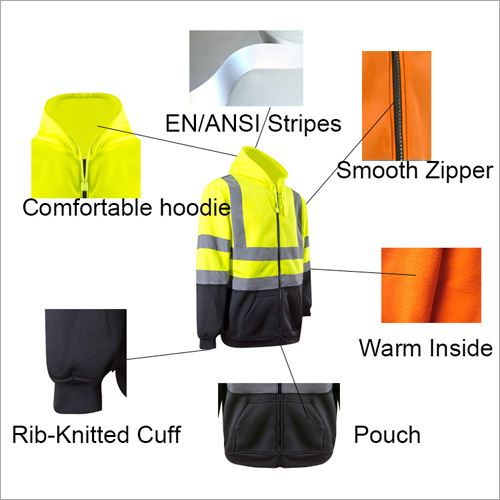 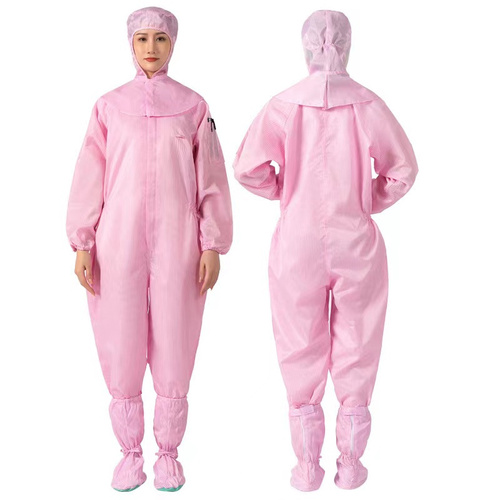 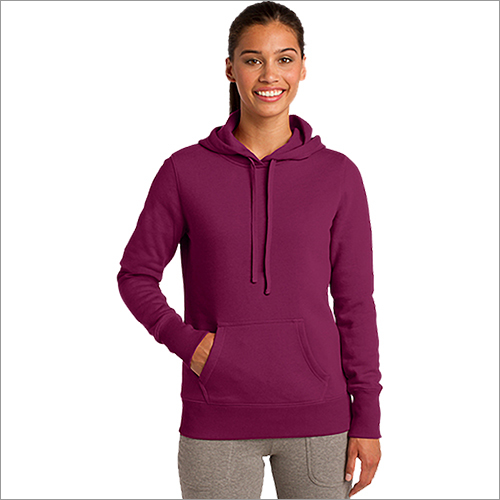 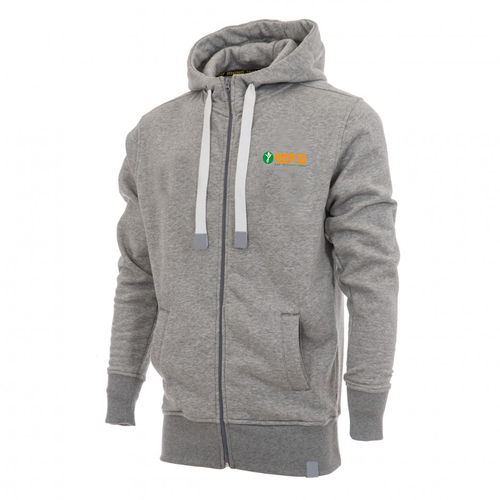 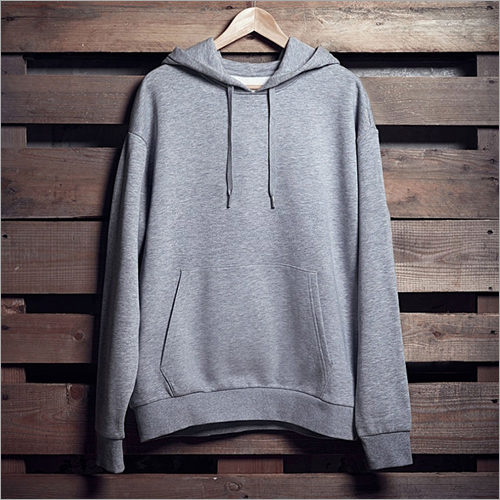 Hoodies: Why It Is So Popular?

When we talk regarding hoodies, we can describe them as being similar to shirts with long sleeves and a hood that is attached to the top. Everything has a greater propensity to shift about from moment to moment as the use of social media continues to grow. Many fashion trends are also shifting, and a few of them have established themselves as indispensable components of urban attire. The question that emerges, however, is what distinctive qualities contributed to their widespread acclaim over the entire world. To be able to provide a solution to this question, you need to be familiar with its background. Knowing that this is among the oldest pieces of clothing in existence may come as a surprise to you when you learn about its history. It represents a significant step forward for the apparel manufacturing sector.

During the 1930s, workers at industries located in colder parts of the United States were required to wear hoodies as part of their uniforms. Hoodies have been trendy ever since their introduction in 1970; in fact, their popularity hasn't waned at all. Hoodies are now widely recognised as an essential component of men's wardrobes in every region of the world. One further reason for its appeal is that they provide the most comfortable attire for either men or women to wear. This applies to both genders.

As a result, they become increasingly well-known and are currently regarded as the most fashionable article of apparel. Hoodies are a popular choice for all age groups, including men, women, adolescents, and adults. People's perception of hoodies as the article of clothing that is both the most relaxing and the most versatile has contributed to their rise in popularity over the past few years. These attractive shirts with connected hoods are known as hoodies, and they have become an essential part of everyone's wardrobe. It doesn't matter what time of year it is—whether it's hot or cold—people adore donning hoodies.

Hoodies are among the items of clothing that everyone wants to make sure they have in their closets so that their closets may maintain a simple and adaptable appearance. Wearing a hoodie can make a person appear hipper and more stylish. Also lends an appealing appearance to a person's character. Because they come in such a wide array of cuts, colours, and designs, hoodies are able to effortlessly create a striking appearance. Hoodies are more affordable than other articles of clothing, and it takes significantly less effort and time to wash them compared to other garments. They are the epitome of elegance and ease of wear all rolled into one. They are appropriate for every event with the exception of certain formal and special events. You may achieve a stylish yet laid-back appearance by combining these with other pieces, such as jeans or denim and shoes. Or a combination consisting of a coat and a jacket.

A hoodie, often spelled hoody and sometimes referred to as a hooded sweatshirt, is just a sweatshirt that has been modified to include a hood. Hoodies that have zippers typically have two pocket on the bottom front, one on each side of the zipper. Pullover hoodies, on the other hand, typically have a large single muff / pocket in the same area as hoodies with zippers. Drawstrings are typically included in both forms as a means of adjusting the size of the hood's opening. The bulk of the wearer's neck, head and in some cases their face are all covered by the hood when it is pulled up. Hoodies are frequently used for protection from the weather as well as other elements as well as for fashion.

By the 1990s, the hoodie had developed into a sign of solitude, a declaration of intellectual spirit, and various fashion collections. Around this time, the term "chav" or "ned" began to acquire a negative connotation in the United Kingdom as a result of the rise in use of these terms among the target audience. The hoodie was popularised by young males, who were frequently skateboarders or surfers, and quickly expanded throughout the western region of the United States, particularly in the state of California. During the 1990s, numerous fashion designers, including Giorgio Armani, Tommy Hilfiger, & Ralph Lauren, made extensive use of the hoodie as the central piece of many of their collections. The Victoria and Albert Museum in London has acquired a hoodie with crystals studded all over it that was made by the rapper Sean "Diddy" Combs.

There are many brands in the market that sell hoodies. But the reason why hoodies are popular for men are because hoodies are the ideal clothing choice since they keep you warm, especially in cold weather.

Since the majority are made entirely of cotton, you must pick the one that has a thicker coating. Why? The warmth of the hoodie depends on its thickness. It can be worn under any type of heavy clothing without ruining the style. if the weather is too chilly. Hoodies work well for both a polished business look and a laid-back street style. If you're wearing it to a formal event, you don't need to wear it over collared shirt; instead, go for a tank top or t-shirt. Another thing about hoodies that you might not realise is that they're great for events like dinner dates, informal outings, and other occasions in addition to being fantastic for lounging about. You can throw on a thin hoodie for a relaxing night-time stroll across the park. Consider wearing two different designs together by adding a leather jacket. This indicates that you can carry off a high-low blend that is in fashion right now. Keep in mind that a pullover style is far more intelligent than a standard zip-up style. Pullovers allow for the addition of layers as desired, but zip-ups do not. Therefore, choose prudently.

By definition, a sweatshirt is a pullover, collarless, cotton- or cotton-blend-fabric garment.

A hoodie is a sweatshirt that has a single connected hood and sometimes a complete zipper as well as kangaroo pocket. The first sweatshirt, along with sweatpants, were made with athletes in mind because they were cosy and didn't restrict movement. They also absorbed sweat, as suggested by the name!  Therefore, before attempting to determine if a hoodie & sweatshirt are identical or otherwise, you might first think about the reason(s) behind your initial curiosity.

Because a hoodie is a near relative (a style offspring) of a sweatshirt, the question itself may be more useful to you than the definitions themselves in your quest for knowledge. Sweatshirts, whether they are for men or women, are typically useful, cosy, and simple to maintain clothing. Given the durability of the material, you ought to get a lot of use out of them. The socially acceptable clothing option for many times is a sweatshirt. There are numerous options if diversity is what you're after. There are simple sweatshirts, sweatshirts for sports teams, funny sweatshirts, bejewelled sweatshirts, tie-dye sweatshirts, and even sweatshirts that can be customised. When it comes to sweatshirts for men and women, there is unquestionably something for everyone.

Particularly if you are purchasing something for someone else, you may find that asking a few brief questions will provide you with the information you need without requiring you to invest a lot of time in research. Pockets first. Are pockets a need for everything kids wear? This is a typical occurrence because today, also some wedding dresses come with pockets. Are they against pockets? Perhaps they dislike the way pockets alter their silhouette. They most likely require a hoodie if the response is that they must have pockets. Examine the sweatshirts to determine if they don't like pockets.

It goes without saying that a hoodie does have a connected hood. Some people are ambivalent about them. A hoodie is a better option for some people, perhaps those who feel more secure if they are able pull some over their head to protect themselves from various elements or circumstances. Numerous hoodies on the market also include complete zippers. The zipper makes it quite simple to put it on and take it off again if the goal is to fend off chilly inside air conditioning—no more struggling to pull this over your head in the centre of the office. The complete zipper can also help ease some possible worries if a person has restricted mobility in their shoulders, arms, or neck.