LED Fancy Light helps enhance the ambience of our rooms and hall with the light emanating from a chandelier that is suspended in the air or is branched ornamental light fixture designed to be mounted on ceilings or walls. Tradeindia is India’s leading B2B marketplace for finding the most trusted manufacturers, suppliers and exporters of LED Fancy Light, Fancy Light Glass, Fancy Light Fitting, Fancy Home Light, Backlit Panel Light, etc. at competitive prices.

All ResultsDelhiMumbaiChennaiBengaluruHyderabadJaipurKolkataPuneNoidaAhmedabad
✖
Loading...
By
inq_stage3...................
Thank You
Your requirement has been submitted
✖
View Supplier Number, It's Free 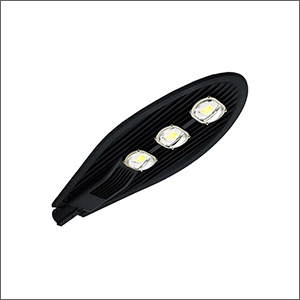 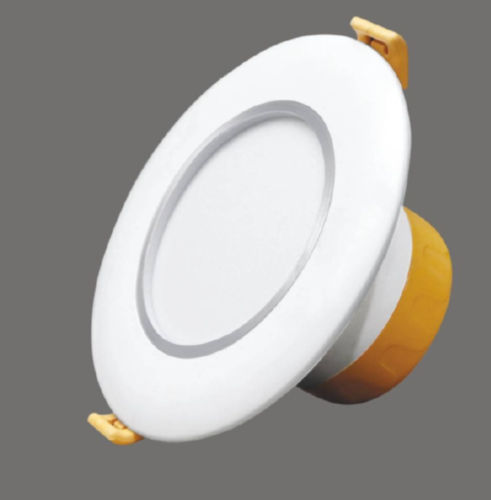 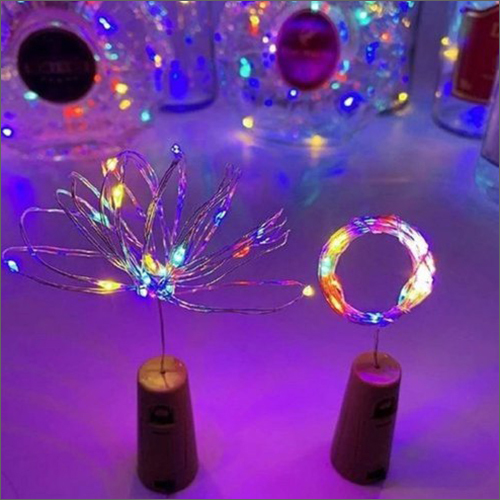 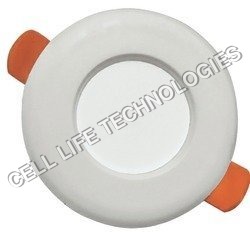 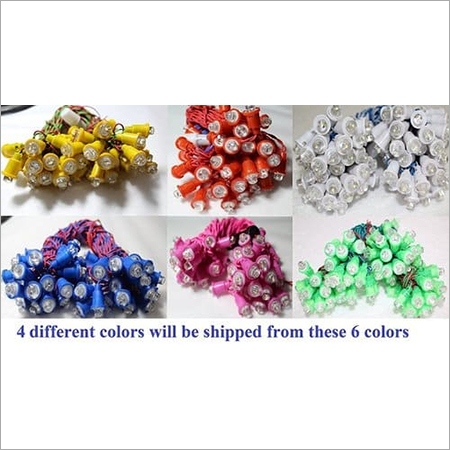 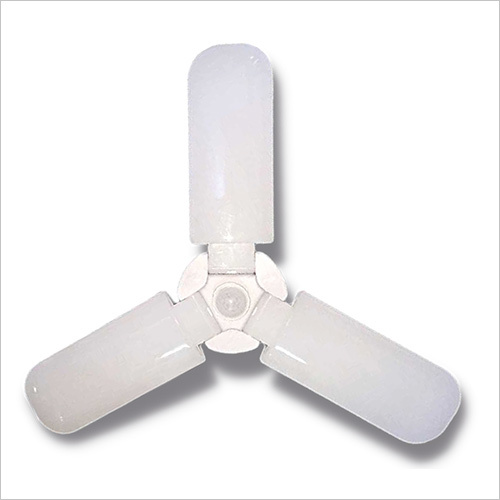 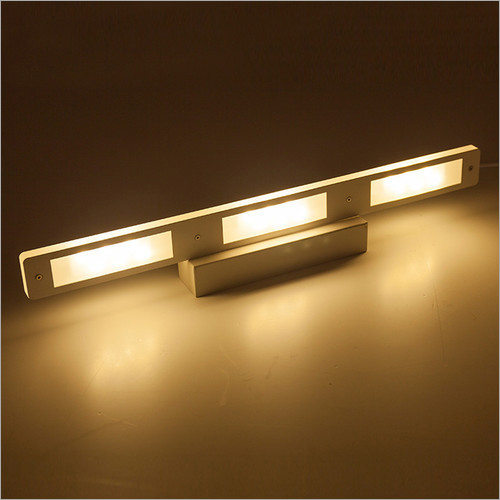 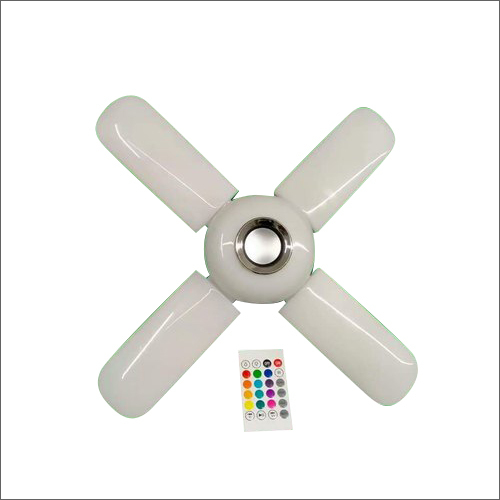 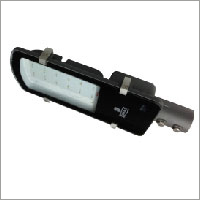 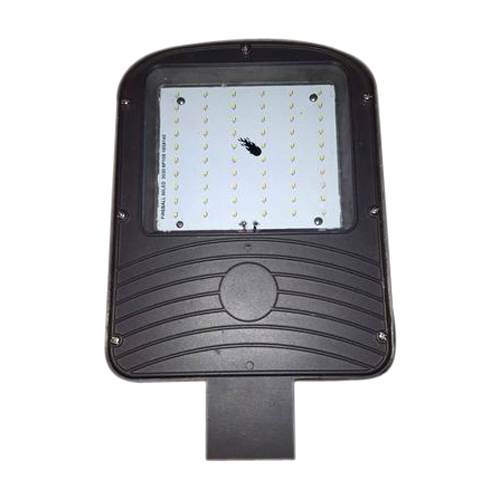 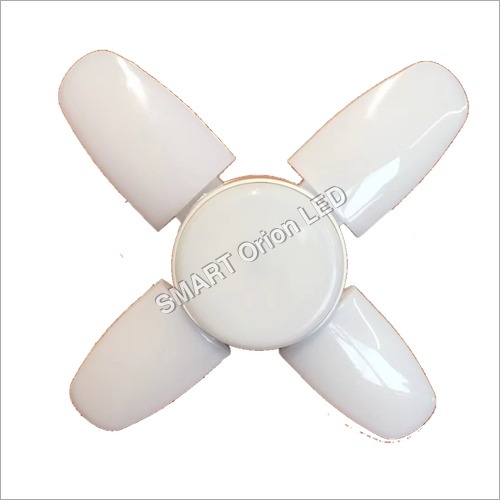 LED stands for light emitting diode that converts electrical energy directly into light and delivers an efficient light with little-wasted electricity the electrical current passes through a microchip that illuminates the tiny light sources as result of which we get visible light. LED lights come in a range of colours from bright white to soft yellow or soft orange and red.
The colour scheme tends offer soothing and warm visible experience while blue or green or light saffron appears cool and scintillating. If someone uses various colours in their rooms the light becomes a mixture of romantic pleasure and classical visibility.
The LED Fancy Light can be used as a single hanging fixture or multiple hanging fixtures that is established over dining room tables, in bedrooms, kitchen islands, over staircases, or anywhere the users would like to have their chandelier or ceiling fixture.
Types of LED Fancy Light:
Dimmer Switches: The LED Fancy Light is available with dimmer switches that work well with LED bulbs.
Colour LED: The colour LED is highly attractive to users who can pick from the three varieties such as cool white LED, warm white LED, daylight LED.
LED Tubes for Lighting: Such tubes are used a substitute to the fluorescent tubes or it can be a single hanging replacement.
SMD LED: This is surface-mounted device that gives value to LED Fancy Light popularity in lighting since it offers additional brightness to the rooms.
COB LED: The COB stands for chip on board that provides an excellent light intensity to LED Fancy Light.
Maximum Brightness LEDs: In order to get the maximum light, the LED needs power dissipation and current levels. The LED Fancy Light is compatible in ensuring efficiency and brightness.