(252 products available)
All ResultsDelhiChennaiHyderabadMumbaiBengaluruPuneJaipurVasaiAhmedabadNoida
✖
Loading...
By
inq_stage3...................
Thank You
Your requirement has been submitted
✖
View Supplier Number, It's Free 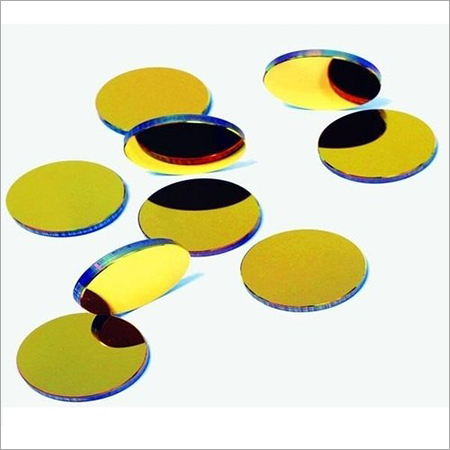 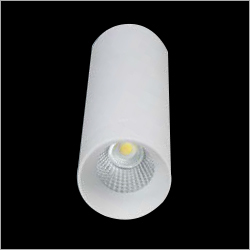 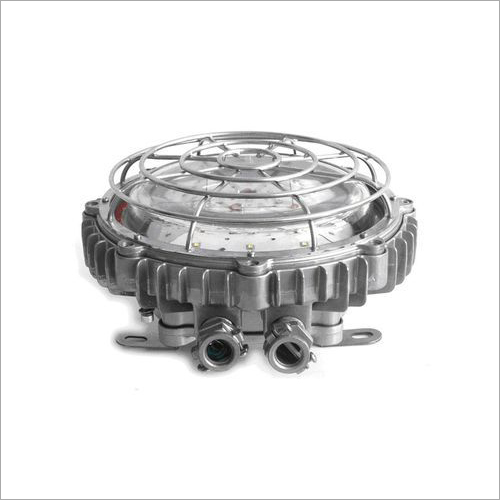 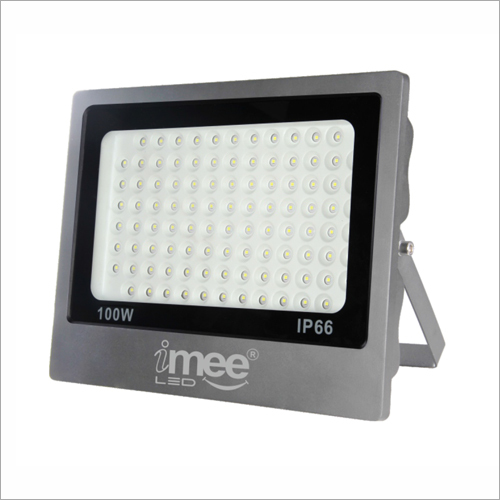 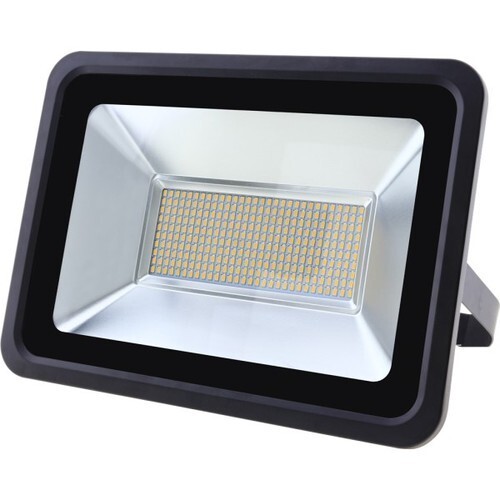 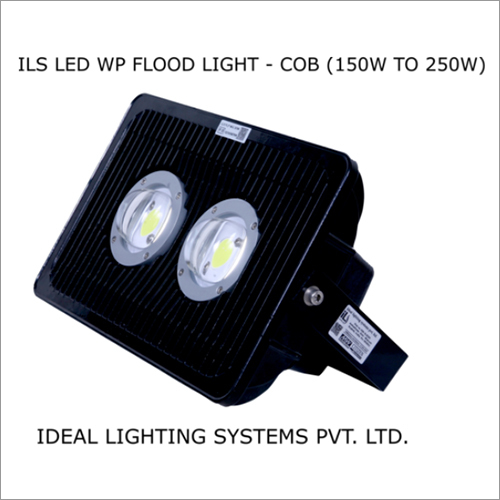 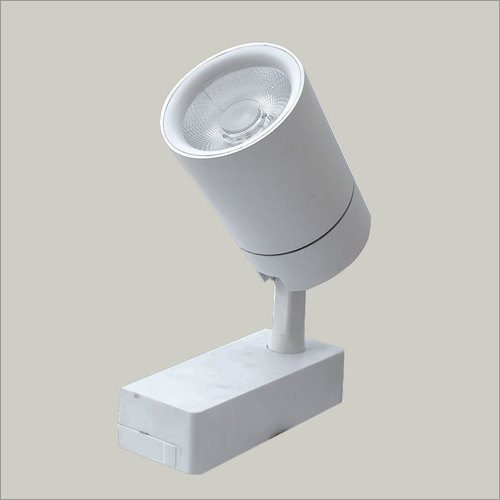 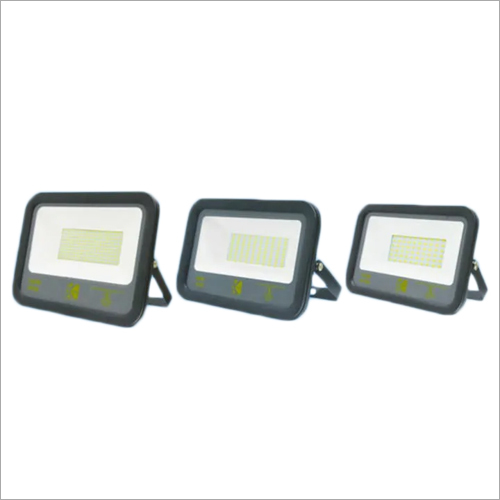 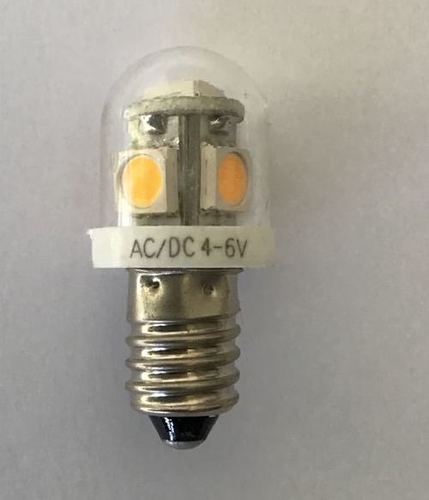 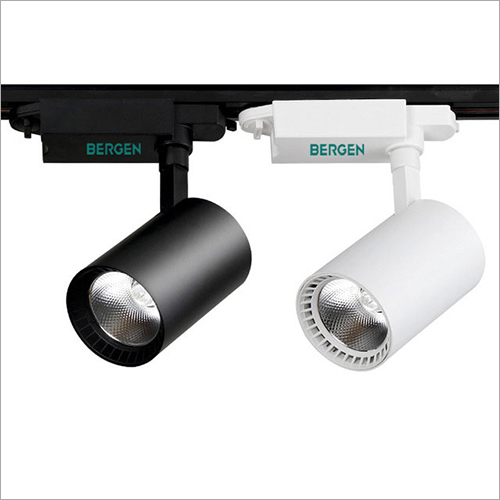 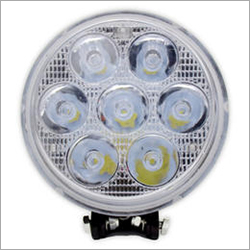 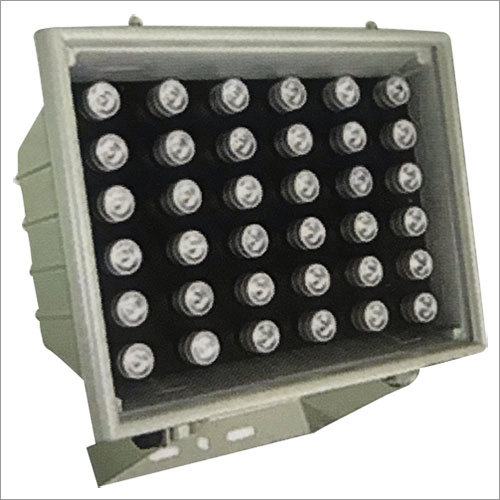 What Is Led Focus Light?

For all of us, light is a crucial consideration. You can find it difficult to concentrate on your studies or other tasks if the lighting isn't ideal. Everything you want to know about LED focus lights is covered in this article.

Environmental Performance Improvement: It is becoming more and more crucial for businesses to become green. Customers are demanding more ecologically friendly products, and choosing an eco-friendly light source may both help businesses use less energy and appeal to a customer base that is socially aware. The production process for LED focus lights is environmentally friendly as well. Mercury is a component of many conventional lighting sources, including fluorescent and mercury vapour lamps, internally. As a result, they need particular attention as they near the end of their lives. With LED focus lights, you are free from all of these concerns.

Energy Savings: Years ago, the light was measured in terms of lumens, but in actuality, part of these lumens are wasted. Compared to previous lighting technologies, LED focus lighting generates more useable lumens and less waste light. Your total energy efficiency might increase by as much as 60% to 70% if you switched to LEDs for all the lights in your workplace, school, or other institution. Depending on the kind of lighting you replace and the type of LED focus lights you choose, the improvement might reach 90% in certain instances. Saving money is directly tied to these increases in energy efficiency.

Operation at Low Voltage: You should be able to illuminate your facility using equipment that uses the least amount of electricity feasible if your company is located in an area where floods might happen. Because they need so minimal voltage to function, LEDs are ideal for this. By using a low-voltage system in locations that can be subject to flooding, you are guarding against potentially dangerous or deadly shocks for your employees and others. A lighting system that produces 12 volts is significantly safer than an output current system which generates 120 volts if someone unintentionally touches an electrical component while cleaning up after a flood. They are thus quite practical for use outside, when other lighting options may not adhere to regional requirements.

No UV or heat emissions: If you've ever attempted to replace an incandescent bulb as soon as it stops working, you are aware of how hot it can get. More than 90% of the energy used by many conventional lighting sources, such as incandescent bulbs, is converted into heat; just 10% is used to produce light. Nearly all of the light that LEDs produce is visible light, and they nearly never produce any heat. Because of this aspect, medical professionals are considering LEDs as a potential treatment for Seasonal Affective Disorder (SAD), a condition that affects a lot of individuals throughout the winter months. Additionally, it makes LEDs perfect for lighting artwork that would deteriorate or disintegrate over time as a result of exposure to UV radiation.

Capabilities for dimming: From around 5% to 100% of power, LEDs operate effectively. When dimmed, certain lighting sources, including metal halide, operate less effectively. You may not be able to dim them at times. For LED focus lights, the reverse is true. An LED focus light performs better when its electricity isn't used at maximum capacity. Other advantages also follow from this characteristic. It lengthens the bulb's lifetime and implies that you are consuming less energy, which lowers your energy expenditures. It's crucial to remember that when employing LEDs, conventional dimming equipment cannot be used. Hardware tailored to their technology is required.

In order to prevent eye fatigue, you need enough illumination. Verify that the light also isn't coming only from one direction. You'll be able to stay out of the shadows that way. For studying, choose natural white LED lamps. These light bulbs most accurately reproduce daylight. Which look and feel is best for studying, then? It seems sensible that the light that most closely resembles daylight should be the best for learning. Here's when the understanding of colour temperature becomes important.

A few types of focus light are:

The process for making an LED bulb has to do with lighting technology, especially the process for making LED focus lights for household and commercial use. The claimed solution's technical outcome is said to include a decrease in the amount of labour required for manufacturing, an increase in light output from the bulbs due to increased heat emission from the LEDs, the provision of the necessary degree of electrical safety, and a decrease in the quantity of structural and fastening components used in the manufacturing process. Making a casting mould for a thermal element; inserting at least the electronic circuit with the LEDs inside the casting mould; and having to fill the casting mould with a calculated amount of electrically insulating layer that is in the liquid state and has a coefficient of heat conduction are all steps in the process of making an LED bulb.

We'll try to summarise the sensitive and complicated topic of LED manufacture. The semiconductor substance must be created first. The semiconductor wafer is what it is called. In a chamber with high pressure and temperature, the semiconductor substance is "grown." In the chamber, purified and combined elements like gallium, arsenic, and/or phosphor liquefy into a concentrated solution. After the components have been combined, a rod is lowered into the mixture and gently drawn out. As the rod is drawn out, the solution forms a long, cylindrical crystal ingot on the end of the rod.

The surface of this material is then effectively sanded down, much like you would sand down a table, producing semiconductor wafers. Then, it is thoroughly cleaned to remove any dirt, dust, or organic material by dipping it into a solution of different solvents. The wafer is covered in further layers of semiconductor material in the next phase of the process. This is one method of including dopants or contaminants. The semiconductor's metal connections are then established. If the diode would be used alone or in conjunction with other diodes is taken into consideration while making this decision during the design stage. Finally, wires are connected, diodes are installed on the proper package, and everything is finally sealed in plastic. LEDs are created in this manner.