All ResultsDelhiChennaiMumbaiJaipurHyderabadBengaluruPuneKolkataNoidaGreater Noida
Explore Led Tv Categories
✖
Loading...
By
inq_stage3...................
Thank You
Your requirement has been submitted
✖
View Supplier Number, It's Free 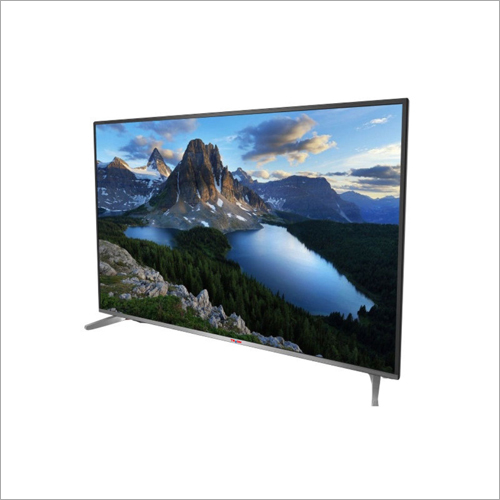 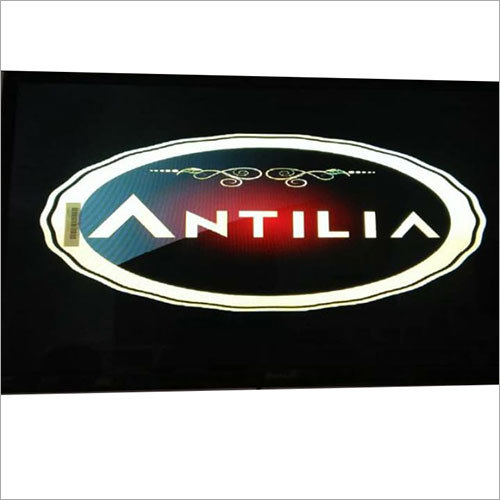 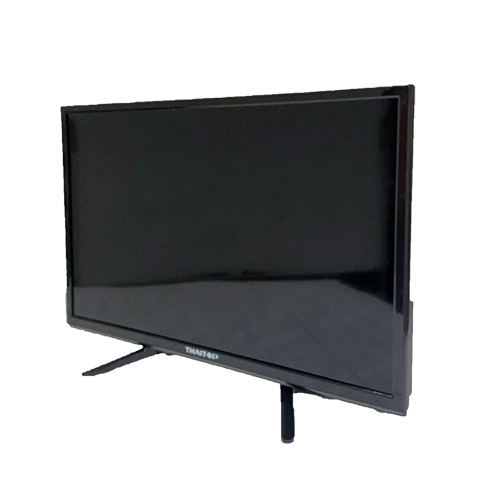 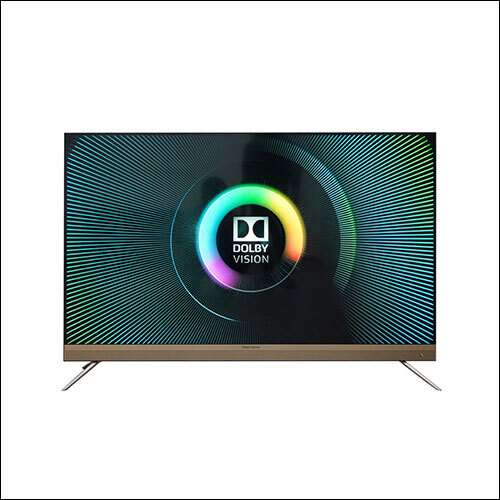 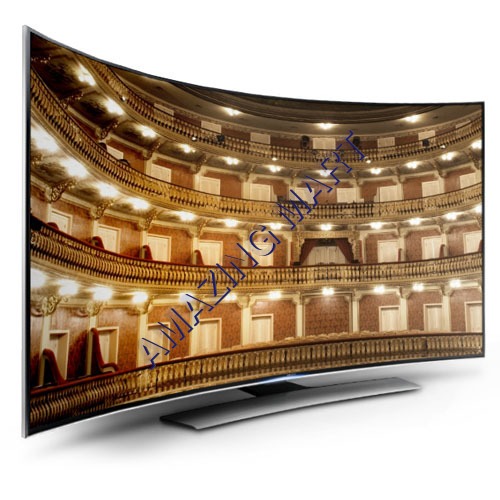 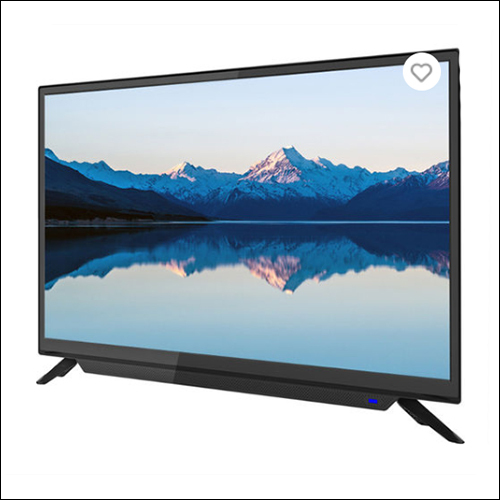 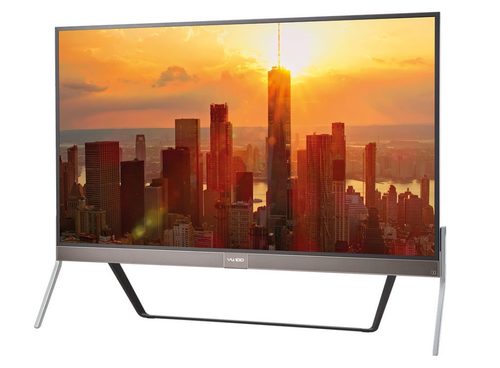 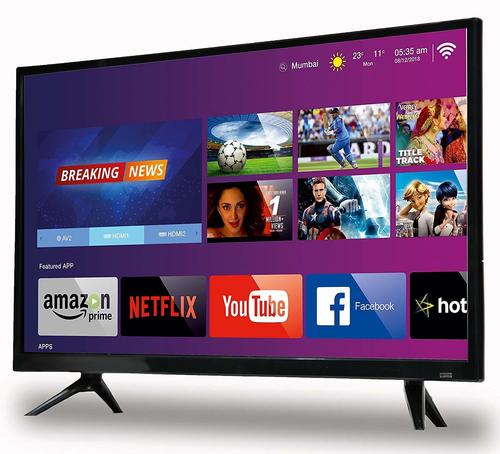 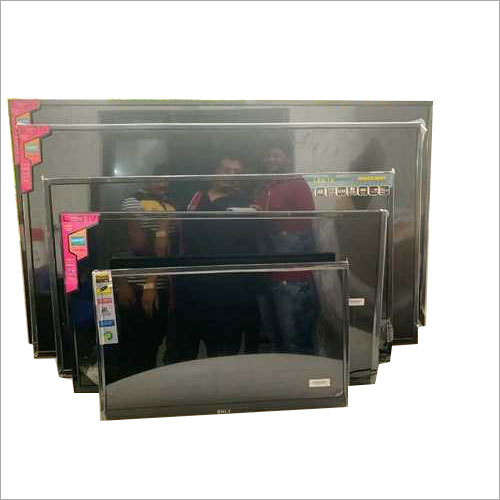 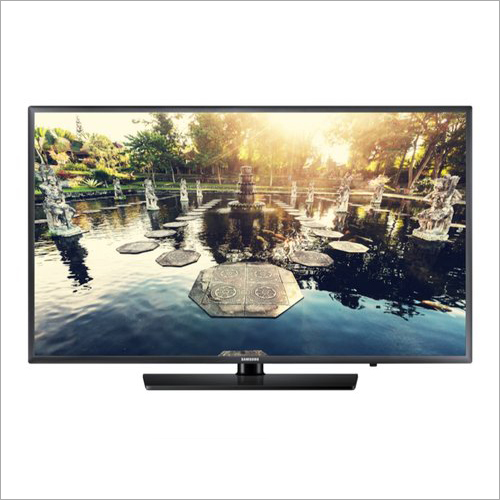 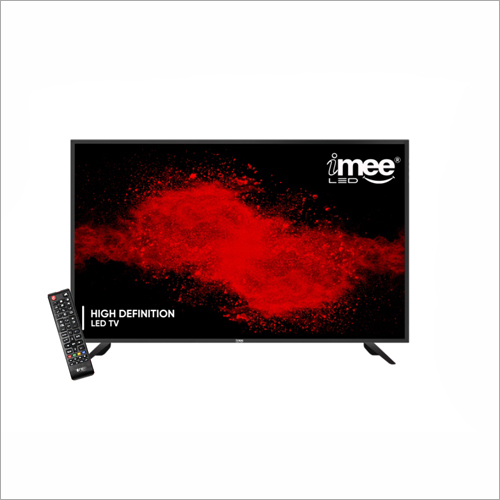 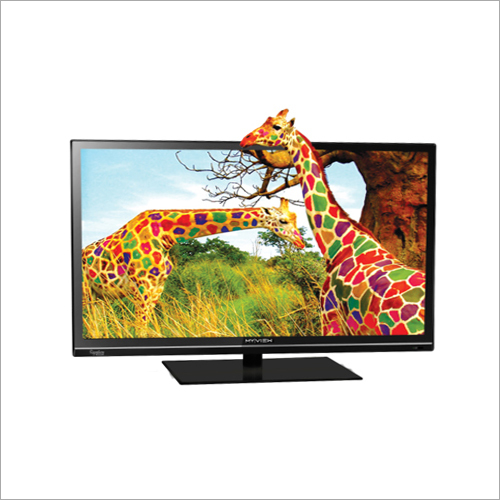 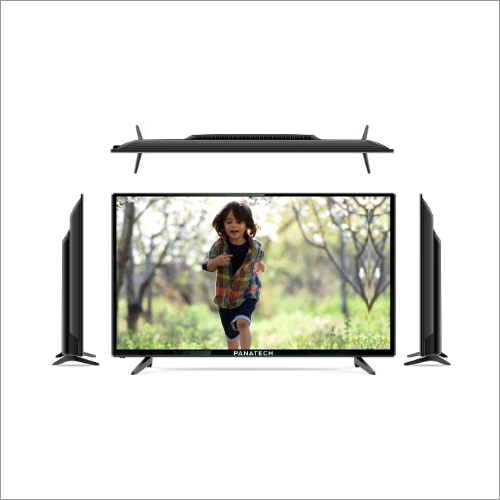 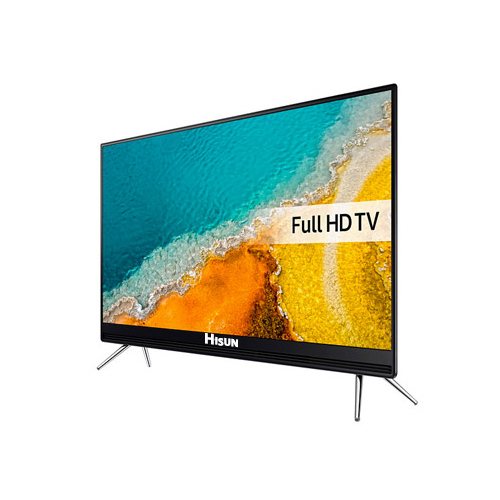 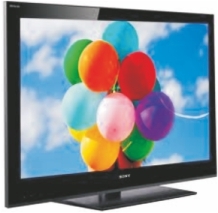 LED TVs are a subset of LCD televisions that illuminate their screens using light-emitting diodes (LEDs), as opposed to the cold cathode fluorescent lights (CCFLs) that are used by more conventional LCD televisions. LED televisions are also known by their more official name, LED-backlight LCD television. A light-emitting diode, or LED, is a kind of semiconductor device that, when an electric current is sent through it, creates visible light. The light emitted by most LEDs is not extremely bright, but it is monochromatic, meaning that it only occurs at one specific wavelength. LEDs have much lower power needs when compared to fluorescent lights. They convert electricity to light more effectively, which results in less power being wasted as heat. Additionally, they concentrate the light more accurately, which results in less light leakage, which may result in fuzziness. LEDs also have a substantially longer lifespan compared to most other types of lighting systems.

There are three distinct types of LED technology that are used. The edge-lit LED method is the one that is used the most often out of the three. In this method, white LEDs are positioned around the screen's perimeter, and a diffusion panel is used to uniformly light the display. LED displays that use edge lighting may have an extremely tiny profile. One more kind is a reactive RGB LED, which is comprised of lights that are mounted below the panel. Blacks and whites may be accurately represented because of the use of RGB LEDs, which allow for more exact dimming control. Full-array LED displays, the third form of display, place LEDs behind the panel in a manner that is similar to the manner in which they are positioned in RGB LED displays; however, full-array LED displays do not have the capability of localized dimming. It is anticipated that quantum dot-based LED displays, which are now in the development phase, would make it possible for LED TVs to compete with plasma for image quality and potentially even OLED. There are a few different varieties of LED televisions available on the market:

The edge lighting is almost identical to how it is described. In this technique, a line of LED backlights is placed around the perimeter of the screen in order to illuminate it from behind. The light is then spread throughout the screen, which enables the LED or LCD television to have an extremely thin profile.  Even while the results could be better than those of CCFL panels, the black levels in edge lighting are not nearly as deep, and if you look carefully, you'll see that the region around the screen's edges is often brighter than the viewing area in the screen's center.

Some manufacturers employ full-array LED backlighting, which consists of placing multiple rows of LEDs behind the whole surface of the screen. This is done so that the LED illumination may be used to its best potential. Although as a result of this, the TV screen will be thicker, the LEDs will produce colors that are even brighter, and there will be more contrast. Whenever "local dimming" is used, which means that each LED may be switched on and off individually inside the screen, it is possible to more precisely regulate the level of illumination in different regions of the display. One of the disadvantages of using an LCD screen is that there is a possibility of light from brightly illuminated nearby parts seeping into blacked sections of the screen. Greater contrast levels may be reached by reducing the impacts of this light seepage.

To put it another way, the image quality improves proportionately with the number of dimming levels available. This method is being preferred by a lot of manufacturers, and the results have been spectacular. The brands Samsung, Toshiba, LG, and Metz are among them. When it comes to LED backlighting, the most common kind is white since it is both abundant and less expensive than its red, green, and blue (RGB) counterpart. Expect to see RGB LEDs, which give a far broader color gamut and are therefore much more rich, more dense, and diverse colors, being included in TVs as their popularity and demand continue to rise and as research continues to improve. There are now versions available from a few manufacturers, like Sony and Sharp, that include RGB LEDs. LED-backlit LCD televisions include a variety of features, including:

The best TV for your room is generally bigger and closer. Size impacts image quality and expense. Our size-to-distance tool can help you choose a TV depending on your viewing distance. Many factors determine the ideal viewing distance. Resolution, vision, and size might impact screen visibility. This is broad guidance based on scientific vision and resolution principles since everyone's eyesight is different.

Today's resolutions are nearly solely 4k (Ultra HD), therefore it needs a huge TV seen up close to discern resolution issues. Because of this, you are able to have a more immersive experience by sitting closer to your television than you would be able to if it had a lesser resolution. Like a movie theatre, a bigger TV makes it more immersive.

You shouldn't sit a foot from your TV. Screen size isn't always the best. The visual system of humans contains around 200 degrees of horizontal range of view, including peripheral vision. For movies, a big TV makes sense, but not all programming fills the screen. Watching sports up close while focusing on one region of the screen rapidly leads to an uncomfortable situation. For the best possible viewing experience, the Society of Motion Picture and Television Engineers suggests seating yourself at a distance that allows the screen to occupy at least 30 degrees of your field of vision.

Related Blog Topic:
Features to Focus on Before Buying a LED TV

“Relevant inquiries have increased considerably after availing the services of GetDistributors.com. From unnecessary spending of resources earlier in the hopes of expanding our business, all we have to do now is to short list prospective partners from all the inquiries that we receive. This has enabled us to concentrate on other aspects of our business, thereby boosting productivity and efficiency. A big shout out to the team at Get Distributors for their professionalism, prompt customer service and out of the box thinking. I would recommend every organization to avail the services of GetDistributors.com.

“We had never imagined that this amount of success will be paved our way in such a short time period. All thanks to GetDistributors.com. They are a phenomenal organization with a really hard working team that understands the needs of a client and provides services accordingly. Only due to GD we are climbing the stairs of success every day. We would definitely recommend other budding organizations to avail the benefits offered by this portal.

“Getdistributors.com has done wonders for our business by helping us get plenty of relevant inquiries every single day since we have got ourselves registered on ii. Spending time and efforts to find distributors in a bygone thing now. All thanks to the hard-working team of GD for aiding in our company's expansion. Steps to register on GD are simple and hassle free. Special mention to the hardworking and dedicated team members of getdistributors who always supported us and addressed our concerns in the best possible way. If you also want growth of your business, get yourself registered on Get Distributors today!