All ResultsDelhiMumbaiChennaiBengaluruKolkataPuneHyderabadJaipurLudhianaTirupur
✖
Loading...
By
inq_stage3...................
Thank You
Your requirement has been submitted
✖
View Supplier Number, It's Free 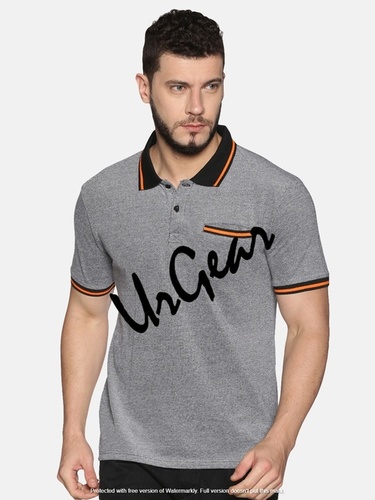 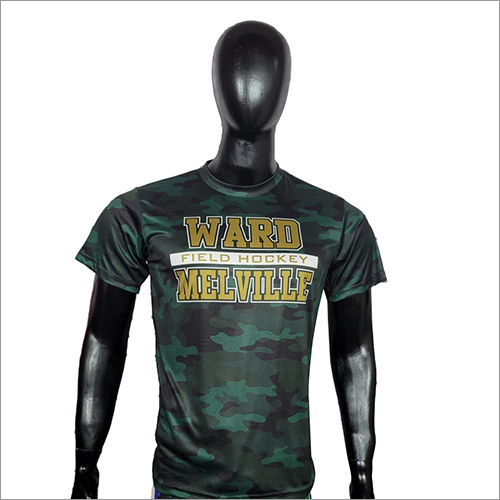 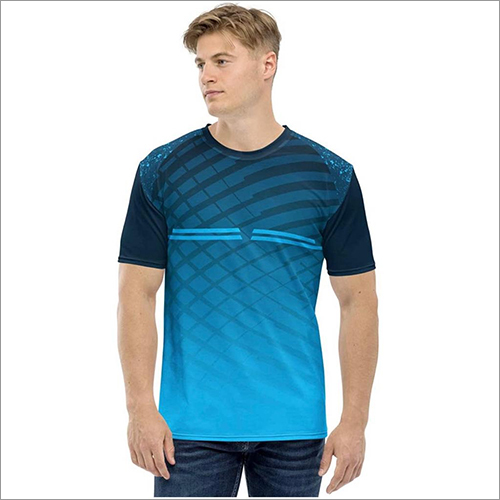 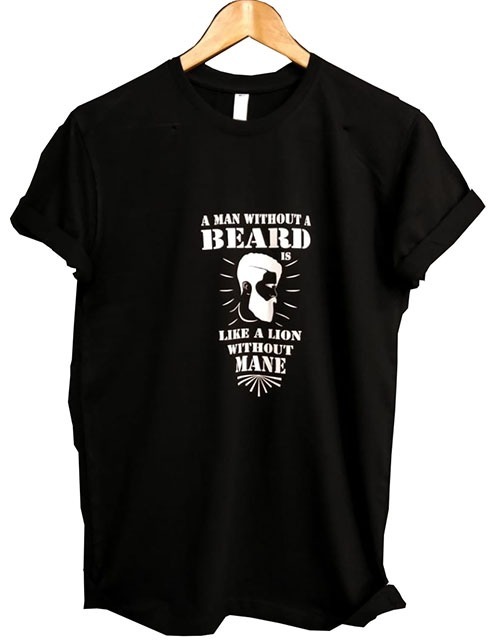 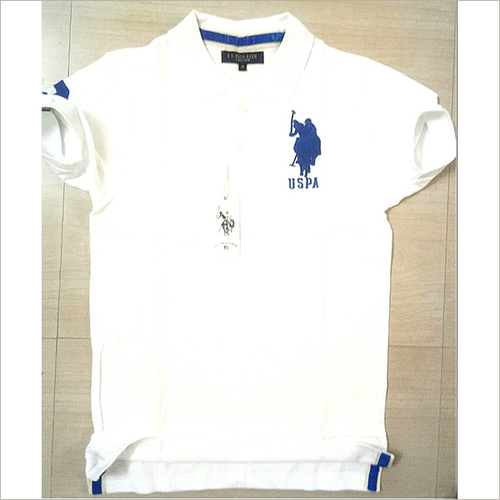 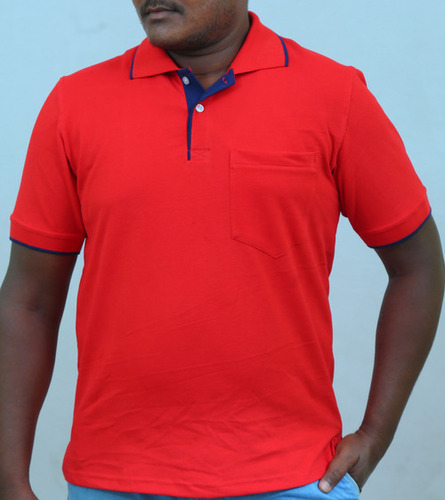 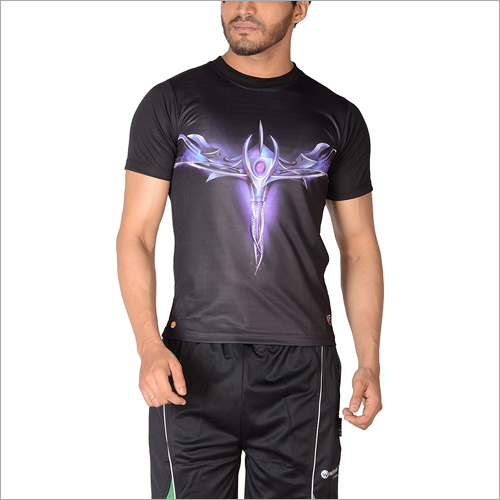 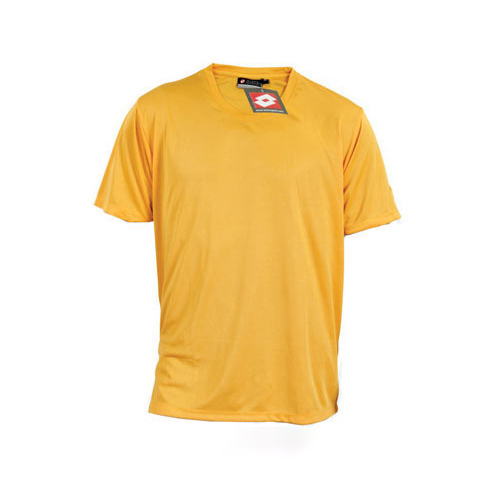 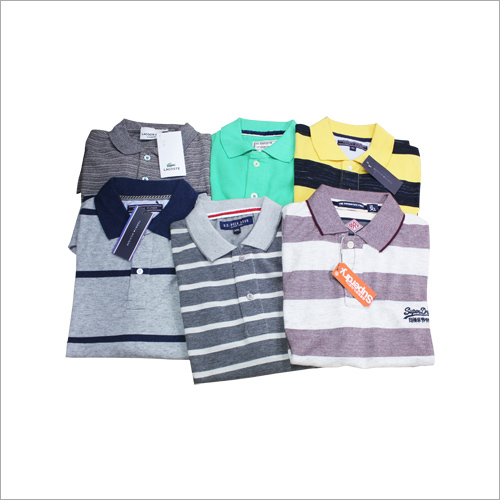 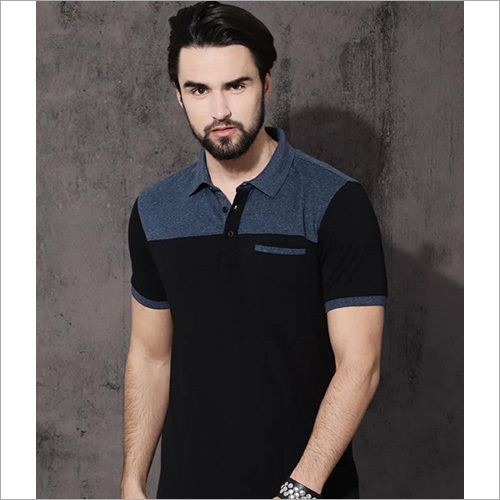 Mens collared T shirt is a special wear for men for which a collar is the part of the T shirt that is fastened around or frames the neck. These T shirts are usually made of knitted cotton, not woven cloth, a piqué knit, or less commonly an interlock knit, or using other fibres such as silk, merino wool, synthetic fibres, or blends of natural and synthetic fibres. These T shirts are made fine, smooth and soft. You can test the quality of mens collared T shirts by simply touching since s good quality Tshirt does not feel like plastic or chunky and if the fabric feels soft but firm you must be sure that it is of good quality.

Mens collared T shirt is the latest fashion classic that are mainly used as a sports shirt for games like tennis, polo, and golf. College and school students also like to wear as staple dress that work like uniforms and casual wear. Men like to wear collared T shirt for style and comfort that allows them feel easy and smart. For both business as well as casual wear, collared T shirts fit every occasion. For many such shirts, pique is used as a versatile fabric and can be is found in sportswear or formal cotton dress shirt.