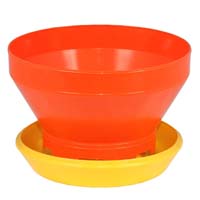 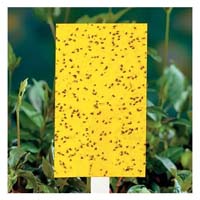 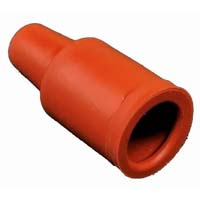 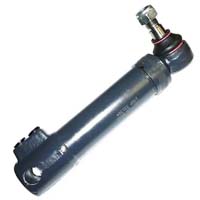 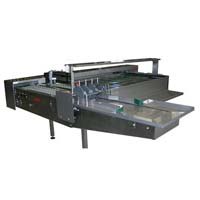 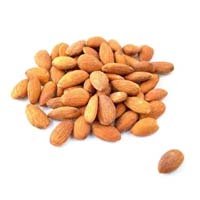 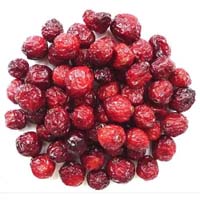 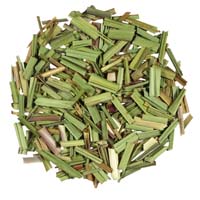 Wheat and rice, two of the world's most important basic foods, are grown in India to a significant extent. According to data compiled by the Food and Agriculture Organization of the United Nations in 2014, India is the leading global producer of a wide variety of fresh fruits and vegetables. This includes bananas, mangoes, guavas, papayas, lemons, okra, chickpeas, ginger, chili peppers, jute, millets, and castor oil seed, to name a few.

What is the Future of Agriculture in India?

Improved crop health and nutrition, as well as a more robust plant population, can all be attributed to the quantum leap in biotechnology that is currently underway.

Rapid-maturing hybrids are more efficient water users since they produce more in less time. Disease resistance can be increased with the help of hybrid seeds that have inherent qualities.

2. Prudent Use of Land and New Growing Medium

There will be an increase in vertical and urban farming, and there will be long-term initiatives to discover new sites for agriculture such barren deserts and seas.

Soil-less, water-based farming, which may be done in a relatively small area, is gaining popularity. Instead of using soil, nutrient-rich water is used to nourish plants, which avoids many of the drawbacks of soil-based methods.

With the use of soil testing and AI-powered automation, farmers will be able to apply their inputs with pinpoint accuracy. The utilization of sensors and drones will allow for high levels of accuracy, product quality, and environmental friendliness at a reasonable price.

Rapid climatic changes, a decline in soil fertility, macro- and micronutrient deficiencies, abuse of chemical fertilizers and pesticides, and the presence of heavy metals in the soil are only some of the major issues faced by the agricultural sector.

By controlling pests and optimizing nutrient uptake, as well as reducing chemical runoff and nutrient loss, nano-materials have the potential to significantly boost agricultural output. IFFCO's previous experiments with nano-fertilizers were fruitful.

Integrating agricultural produce from the farm to the table by means of digital technology. The agriculture sector stands to benefit greatly from the data and tools made available by these technological advancements.

To improve the efficiency and effectiveness of farming on even the smallest scale, more manufacturers and sellers of specialized, compact machinery for certain uses, regions, and crops are on the horizon.

Less food will be wasted, and farmers will find more creative ways to recycle unwanted materials. There will be a rise in private warehouses and an expansion of connections between public and private storage facilities. The result will be a more stable market for agricultural products with more stable prices.

In the same way that mechanizing farms has benefited farmers all over the world, it will do the same for those in India.

Rubber is a tree crop that is typically cultivated on large farms. The latex secreted by the plants' stalks is used to create it.

The majority of India's coffee comes from the states of Kerala, Karnataka, and Tamil Nadu. Located in Southern India, they are home to several coffee farms and estates.

It is well knowledge that India is one of the world's leading jute producers. Bihar, West Bengal, and Orissa are three of the most major jute-producing states in the country.

Dry regions are ideal for growing pulses. Nitrogen is replenished in the soil thanks to these harvests.

The Indian subcontinent also relies heavily on the grain known as jowar. When it comes to weather, warm and dry conditions with about 45 centimeters of rain per year are optimal for growing Jowar.

Wheat is the country's second-most-cultivated food crop. Most wheat is grown during the Rabi season because of its favorable conditions. When it comes to wheat output, Uttar Pradesh is foremost among states.

When it comes to milk production, India dominates the global market. Milk from buffalo, cows, cattle, and many other animals is abundantly produced in India.

One of India's most beloved fruits from agriculture is the mango. Mango season in the summer is a much anticipated event for the Indian population. As a global mango mecca, India is well-known for its unique and delicious fruit.

In addition to being known as a "poor man's fruit," guava ranks as the fifth most widely cultivated agricultural product. Antioxidant factors and vitamin C are present.

Indian farmers have been growing and using sugarcane since ancient times. Sugarcane, which we all know comes from the bamboo family and is grown primarily by local farmers, is a well-known example of this.

Cotton is the most widely grown agricultural commodity or fiber crop in the world, and India is home to the third-largest cotton-growing region after China and the United States.

Potatoes are considered essential to any Indian vegetable dish. In modern times, potatoes have become an essential crop in India. We used to have it every day. When it comes to potato production, India ranks third worldwide, after China and Peru.

The Latest Trends in Agriculture in India

Approximately 31,000 hectares of land in Karnataka, Tamil Nadu, Andhra Pradesh, and West Bengal are devoted to flower cultivation at the present time. Consequently, the demand for Indian cut flowers in the global market keeps rising.

In addition to meeting the demand for cereals, agriculture also meets a variety of other requirements for progress. Demand for these goods is also on the rise. When it comes to production and commerce, the agricultural industry now has plenty of room to grow thanks to economic liberalization.

Agricultural Machinery and Equipment in India

At planting time, the plough is used to aerate the top layer of soil and bring up new nutrients.

It is common practice to use a sprayer to treat crops with chemical fertilizers, insecticides, and herbicides. A tractor-mounted option exists, which is permanently fastened to the tractor.

A post hole digger is a useful piece of farm equipment for making holes in the ground for planting, landscaping, and erecting fences on farms.

A rotavator is an agricultural tool used to turn over soil before planting crops. Not only does it speed up the process of preparing seeds by 30–35%, but it also benefits the grower.

The tractor combine harvester is an indispensable piece of agricultural equipment for the timely and accurate collection of large quantities of grain.

Hopefully, you're feeling well-informed on this issue. Stay tuned for more information on our information-packed blog and the market values of agricultural commodities. If so, then you should examine this tally of farming tools. Discover the most sought-after tractors and farm equipment right here.

Q. What Is Agriculture and Its Importance?

Ans. Farming encompasses the entire process of preparing land for planting and harvesting crops and keeping animals. Most of the world’s largest food and clothing are produced in the agricultural sector.

Q. Why Agriculture is the Backbone of India?

Ans. Approximately 70% of Indians work in agriculture, and raw materials for manufacturing industries like those involved in food processing and textiles also originate from this sector.

Q. What are the New Technologies in Agriculture in India?

Ans. Here are the New Technologies:

Q. What are the Equipment used in Agriculture in India?

Q.  Which Agriculture Machine is Best?

Ans. Fieldking Combine Harvester is one of the best Agriculture machine. The combine harvester is the most efficient tool for gathering grains of all kinds, including wheat, rye, oats, corn, and more.