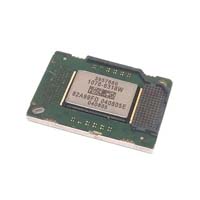 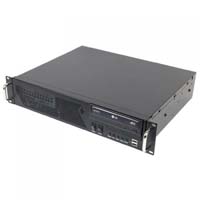 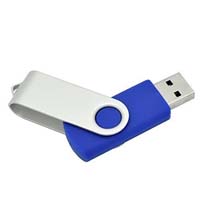 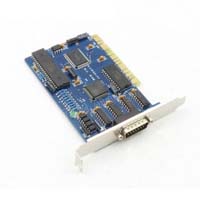 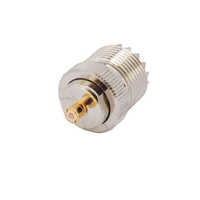 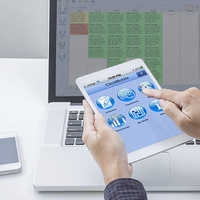 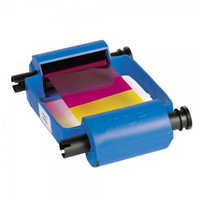 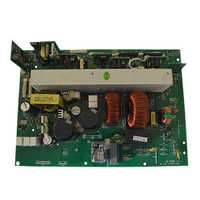 What is Computer Hardware and Software?

Difference Between Computer Hardware and Software

In order to convert information displayed on a computer screen to paper, a piece of hardware known as a printer is required. The printers vary in terms of size, processing speed, and other criteria.

It's a pointing device that an operator can hold in their hand and use to select on-screen elements. A wireless or wired mouse is available.

A wired mouse has a direct connection to the computer. In order to move the cursor up and down the screen, the mouse can use the laser o ball.

When you move the mouse, you're actually telling the computer to move the cursor.

The Central Processing Unit (CPU) is the brains of the computer, processing and executing virtually all instructions from the rest of the system's components (both hardware and software).

A computer's central processing unit (CPU) is essential to the operation of the device. Because all processing occurs within the CPU, it is sometimes referred to as the "brain" of the computer.

These transistors are responsible for all the computations.

Hardware in a computer is a peripheral device that is connected to the central processing unit and is used to show text, images, and other visual data generated by the computer.

The monitor is similar to a television in that both display images, however the monitor's resolution and graphics are superior to those of a TV.

The hard drive is a non-volatile component, meaning that the information it contains will remain intact even after the computer is powered down.

Hard drives store information on a stack of disks, each of which has an electromagnetic surface. The rotational speed of a hard disk can range anywhere from 4200 rpm to 15000 rpm.

Computers use RAM (Random Access Memory) to temporarily store data while the data is being processed. RAM is a considerably speedier device than a hard drive when it comes to processing data, but it is also a volatile device, meaning that any data saved in RAM will be lost if the computer is powered down.

All the rest is right here! Apps are any software that does not fall under the category of an OS or a utility. Application software includes common programs like word processors, spreadsheets, web browsers, and graphics editors, all of which are useful for a wide variety of tasks.

Utilities can range from optimization and security tools to basic antivirus software. Anti-virus software is a type of security software specifically designed to detect and eliminate infections.

The source code of freeware programs is never made public. But the creator of the software does not demand payment from users. Some programmers restrict their freely available software to non-commercial, individual use exclusively.

An app's source code becomes "open source," allowing users to inspect its inner workings. The freedom of another programmer to alter or build upon the source code is constrained by licenses that are too restrictive. Of course, the whole point of open-source is to spur innovation.

Uses or Advantages of Software

As a result, software is now used for entertainment purposes. To be entertained today, the vast majority of people use it or, rather, are entertained nowadays utilizing software.

Whether a business is large or small, software is now ubiquitous. The program is doing all the work for a large company like Big Bazzar today. Without software, modern shops would be unable to function.

If you ever find yourself home alone and need something to do to pass the time, the software also includes a selection of games that you can play. Various gaming engines' code is now commercially available. This way, you can play the game of your choice without feeling lonely and isolated.

Whether a company is large or small, practically all of them employ some sort of software today.

Without software, it would be impossible for e-commerce enterprises to function in the modern era.

Almost any office, public or commercial, uses software today. In this government and private workplace, software now performs all tasks.

Without software, it would be impossible for any office, public or private, to function in the modern period.

To what extent is this true? When relevant data is aggregated in a single program, the results are more insightful and potent. So, it's easier to handle the analysis of many data sources if you combine them into a single location from which you can more quickly identify patterns and draw conclusions.

Data security is crucial as new viruses are developed every day. Since then, antivirus protection has become an integral part of most software. And it can protect your information effortlessly.

When your programs are all working together, you have less chance of relying on bad information. Your company will benefit from having a unified viewpoint and the elimination of competing time frames and data values.

The enhanced efficiency of the workforce is one of the greatest benefits of using software. You can increase efficiency in your operation by using the software program that draws from the same data sources.

We trust you have a firm grasp of the many ways software can be put to use. As previously mentioned, software takes the form of a program or script that may be run on a computer. The best performance can be achieved by selecting hardware and software that match the required parameters. Hardware devices range in form factor and technical specifications; picking the right one is important for ensuring your computer runs smoothly.

Q. Who invented Software and Hardware?

Ans. Charles Babbage was the founder of Computer Software and Hardware. He invented these effective tools in Early 19th Century.

What is Hardware in a Computer?

Ans. When talking about processing, input, communication, output, storage, and other similar tasks, the term "hardware" is used to describe both exterior and internal devices and equipment. External and internal hardware are the two main categories of computer components.

Q. What is Software in a Computer?

Ans. The term "software" refers to any collection of data, instructions, or programs utilized to run a computer and carry out its intended functions.

Q. What is Computer and its Uses?

Ans. A computer is an electronic device used to process and store data. Data can be saved, retrieved, and analyzed by it. You probably already know that computers can be used to type up papers, send emails, play games, and explore the World Wide Web.

Q. What are the Benefits of Computers?

Ans. Here are the benefits: