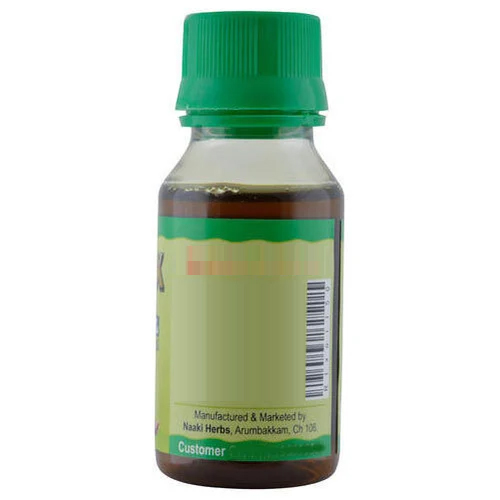 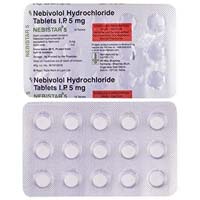 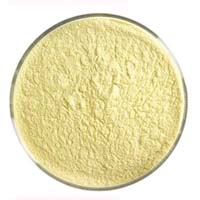 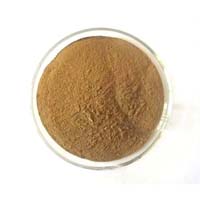 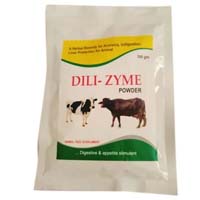 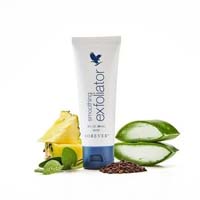 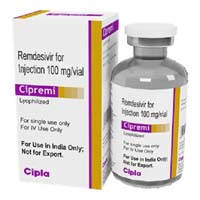 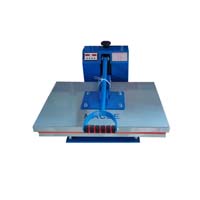 The pharmaceutical industry is the business of creating and marketing pharmaceuticals (drugs and medicines) as a specialty. Thousands of years after intuition and trial-and-error led humans to believe that plants, animals, and minerals contained medicinal properties, the modern era of the pharmaceutical industry— computer-aided drug design, chemical synthesis, and the era of isolation and purification of compounds—is considered to have begun in the 19th century.

From its beginnings in the 19th century, the pharmaceutical and biotech industry of the 21st century has gone a long way. Pharmaphorum examines the development of this term over time.

The first pharmacies and apothecaries opened their doors in the Middle Ages, selling a wide variety of cures based on centuries' worth of folk knowledge.

However, modern industry may trace its roots back to the latter half of the nineteenth century. Although rationalism and experimentation were popularized during the scientific revolution of the 17th century and production methods were revolutionized during the industrial revolution of the late 18th century, it took until relatively recently for these two ideas to be combined for the benefit of human health.

Future of the Pharmaceutical Industry In India

According to Indian Pharmaceutical Alliance (IPA) Secretary General Sudarshan Jain, the Indian pharma industry is projected to rise to $130 billion by 2030, making it the world's biggest provider of pharmaceutical medicines. India will become a $500 billion market by 2047, when the country celebrates 100 years of independence.

Since there is a large consumer market in India for Western medication, collaboration between Indian and Western manufacturing hubs is a positive development. Western businesses are teaming up with their Indian counterparts to meet the surging demand.

Manufacturing facilities can be established in India at a fraction of the cost of the developed world, with full FDA inspection provided. As much as 70% less is spent on labor in India compared to the industrialized world. Production and operating costs in wealthy countries are 40-70% lower than in the developing world.

Due to intense rivalry among manufacturers and an increase in the number of pharmaceutical firms, medicines in India have kept their low prices. Factors such as improved medical infrastructure, expanding markets, higher rates of chronic disease diagnosis, and patentable products have all played a role in this expansion.

What are the Types of Pharmaceutical Products?

A pharmaceutical product that is equivalent to one or more reference-listed pharmaceuticals in terms of dosage form, strength, method of administration, performance and quality characteristics, and intended purpose.

Any drug or medical device that is made from living organisms (such as cells or tissues) and is intended for use in the treatment or cure of disease is called a biological product. Vaccines, blood, and blood components, allergens, somatic cells, gene treatments, tissues, and recombinant therapeutic proteins are all examples of biological products.

Similar biological medicinal products (also known as biosimilars) are biological products authorized through a streamlined regulatory pathway due to their high degrees of similarity to an already licensed biological product (the reference product) with regards to physicochemical, as well as immunogenicity and safety.

The use of many (typically related and nanoparticulate (13,14)) structural forms that cannot be isolated and fully quantified, defined, and/or described by physicochemical analytical procedures to create an active component for a pharmaceutical product that is not a biological medicine. There is also a lack of information regarding what structural features, if any, may affect therapeutic efficacy.

How many Types of Pharma Industries are There?

The pharmaceutical sector includes both large and small companies. Companies with a greater market presence, like Pfizer and Merck, are responsible for both the R&D and manufacturing phases of drug development. Companies of this size frequently invest early on in formulary research and in the discovery of the next great drug.

Once a good candidate has been identified, a patent is sought to safeguard the investment while development of a safe and marketable drug continues. It goes without saying that being a market leader in a competitive industry like mainstream pharmaceuticals is inherently dangerous.

Despite being an integral part of both major and small pharmaceutical manufacturing enterprises, R&D also functions as a distinct market segment in its own right.

To provide valuable insight to the pharmaceutical business as a whole, research and development companies perform clinical studies and attempt to discover disease features.

According to the Pharmaceutical Research and Manufacturers of America (PhRMA), in an effort to advance research, R&D firms, academic organizations, and businesses of varying sizes are increasingly disclosing formerly confidential information.

Multiple pharmaceutical firms create generic equivalents of the same branded medicine. Although they may not meet the high costs of R&D, generic drugs can be purchased on the market at reduced prices.

Raw Materials for the Pharmaceutical Industry

A wide variety of classes of pharmaceutical compounds hold potential for application in modern drug discovery. Analgesics, anti-infective, antibiotics, anti-inflammatory medications, antihistamines, anticoagulants (blood thinners), drugs for the heart like beta blockers and calcium channel blockers (for high blood pressure), and drugs for the brain like antipsychotics and antidepressants are all examples.

Hormone replacement treatment, in which hormones like testosterone and estrogen are administered to a person in order to boost their libido, is another sort of chemical widely employed. There is a long list of chemical molecules here that could one day be used to create novel treatments for diseases. Vaccines, on the other hand, don't treat diseases so much as stop them in their tracks before they even start.

The three most common kinds of excipients are diluents, fillers, and disintegrants. The first two simply add bulk to a medication without contributing any therapeutic value. They play no role in the therapeutic effects of drugs.

Lubricants lessen the amount of friction that occurs between tablet parts and also between those parts and the machinery used to make the tablets. In addition to keeping pills from breaking apart, lubricants keep them from disintegrating.

Powders with improved flow characteristics (for easier blending) and tablet homogeneity (thanks to less particle agglomeration) are the results of using a guiding agent (and subsequent lumping).

Last but not least, manufacturing processes benefit from the use of solvents, which dissolve materials into solutions. In addition to this, they are used to dissolve medications before they are formulated into tablets, capsules, or liquid suspensions/emulsions for human consumption.

Many businesses have found their greatest consistent growth to be in the field of animal nutrition goods. Researchers have recently created and acquired a wide range of high-quality animal feed additives, such as compound feed additives for fish cultivation, poultry additive for aquaculture, multi-vitamin-mineral premix for livestock and so on.

These items are designed to boost livestock output by, among other things, bolstering animals' resistance to disease, decreasing stress, maximizing nutrient consumption, shortening the breeding cycle, and reducing feed waste during storage and transit.

Q. What Are Pharmaceutical Drugs?

Ans. Pharmaceutical drugs are man-made compounds with the goals of disease prevention, diagnosis, treatment, and cure.

Q. Does Pharmacy have a Good Future in India?

Ans. Yes, the pharmaceutical sector is rapidly becoming increasingly tech-focused. The pharmaceutical industry is poised for tremendous growth. The Bachelor of Pharmacy degree will prepare you for further study in the field.

Q. What are Pharmaceuticals examples?

Q. What is meant by Pharmaceutical Formulation?

Ans. The term "pharmaceutical formulation" refers to the multi-step process by which an active medicine is combined with all other components while taking into account such variables as solubility, polymorphism, pH, and particle size.