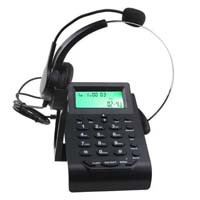 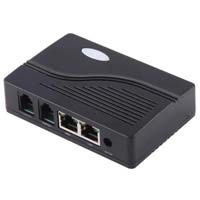 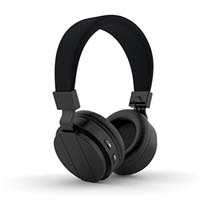 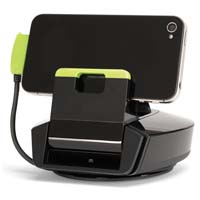 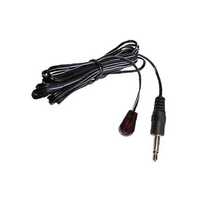 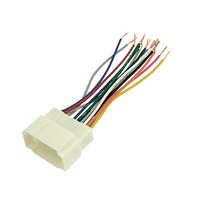 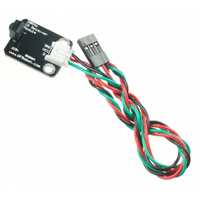 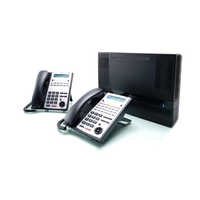 A telecommunications system's primary function is to facilitate communication between its users. Multiple-party phone calls, television, email, and instant messaging are just a few of the various channels across which this information can be transmitted and received.

Wireline and wireless LANs and WANs, as well as the associated gear and software, make up what are known as telecommunications equipment. Commercial telecommunications companies own the network infrastructure as well as other technical solution components that underpin most federal government agencies, and they administer these systems on the government's behalf.

When compared to other types of communication networks, wireless is far superior. Wireless communication using morse code is not a new concept. While there are now superior solutions for digital wireless networks, this one's basic principles remain the same.

When it comes to communications, an intranet is a closed network that allows for easy point-and-click access to multimedia content hosted on internal websites via online browsing software. When a corporation sets up an

Extranet, it is able to share the information and resources found on its Intranet with other parties.

Connecting two or more networks is what internetworks do. The term refers to the use of intermediary devices like routers, bridges, and gateways to link together two or more independent networks. For instance, there is the Internet.

When compared to a local area network (LAN), a metropolitan area network (MAN) is a massive upgrade. It shares some of the same core technology as LAN and goes by the name "Metro Area Network."

It was planned to cover the entire metropolis. Consolidating many LANs into a larger network typically involves using only a single cable.

It is owned and operated primarily by either a public or private corporation.

A wide area network (WAN) is an internet connection that spans a large geographical area. The network uses this method to connect far-flung locations, such as different states within a country.

Networks that serve a major metropolitan region might also be classified here.

Many large corporations, for instance, rely on wide-area networks (WANs) to share data and communicate with colleagues, vendors, customers, and partners across cities, regions, nations, and the globe.

A local area network (LAN) is a network that serves a relatively small geographical region, such as an office, a campus, or a single manufacturing facility. LANs see widespread deployment because they are simple to plan and troubleshoot.

The LAN links all of the computers and workstations together. Different types of LAN topologies include the Star, Ring, Bus, Tree, and others.

LAN can be as complicated as joining an entire building, but at its most basic level it is used to link two computers together so that they can exchange files and network with one another.

Benefits of Using Telecommunications in Business

One of the most important aspects of providing excellent customer service is being available to do so online at any time of the day or night.

Brand loyalty may be strengthened, relationships with prospects and clients can be strengthened, and retention can be improved by how your company communicates through Telecommunicationswith its customers and potential customers.

However, this can't be accomplished without a stable connection.

Global Workplace Analytics reports that the number of remote workers has climbed by a staggering 115% since 2005.

So, whether your B2B Company has workers in several locations or if its employees routinely travel for meetings, investing in reliable telecom services is a smart move for keeping everyone informed and connected.

Team members probably check in frequently to report on project progress, exchange ideas, and solve any problems that may occur.

Using telecom services, these groups have the tools they need to work together regardless of their physical location, leading to greater efficiency, closer ties between members, and better results overall.

Telecom services offer the foundation for electronic data interchange, whether over a wireless or wired connection.

Share anything from a document to an analysis to a report to an email with your coworkers next door, with a client across the nation, or with a branch office across the globe.

Businesses can take advantage of mobile communication tools like tablets and smartphones to improve efficiency and effectiveness.

Telecommunication allows workers to participate in meetings and training sessions without physically being present. They may now take part in a meeting without having to spend hours traveling to and from it by aircraft or train.

The program, for instance, allows participants to join these conferences from their mobile devices and personal computers. Participants can not only listen, but actively contribute to and view presentations on the whiteboards supplied by such software.

People can record these talks and return to them at a later time if they have questions. They'll be able to reclaim a great deal of time thanks to this.

A growing number of people are using video calling apps like Skype, Whatsapp, and Google Hangouts to stay in touch with friends and family in real time.

The proliferation of electronic communication has had a radical impact on the world of popular culture. Today, hundreds of television stations provide viewers with access to a wide variety of entertainment options.

Computers, mobile phones, and the Internet have made global communication much simpler than ever before. Communication options include talking on the phone, texting, emailing, and using social media to spread the word.

Teleconferencing, video calling, and telepresence are just a few examples of the modern communication technology that have made organizing global meetings a breeze. Without the time or expense of travel, businesses may now have immediate, in-person conversations with clients and business associates in other countries.

Improvements in telecommunications have made online communication with key business figures as common as phone calls.

For instance, video conferencing devices have made it much simpler for people in various regions to communicate with one another in real time through a live video feed.

Cloud Meeting is a piece of software that helps businesses easily host online meetings with their staff, customers, and partners.

Distance between departments is no longer an obstacle when using a telecommunications solution like video conferencing to bring together workers from different parts of the company.

The expansion of e-commerce can be largely attributed to the widespread adoption of internet use. Websites, social media, and TV advertisements have all greatly increased a company's ability to reach a wide audience.

Growth of Telecom Industry in India

Over the following five years, it is predicted that the plans will lead to an additional $ 30 Bn in production and about $ 25 Bn in exports.

The PM-WANI, or Prime Minister Wi-Fi Access Network Interface, was released in May 2022 with the intention of hastening the expansion of broadband Internet services. It's free Wi-Fi available to the public at Public Data Offices all around the country (PDOs).

The importance of modern-day communication technologies cannot be overstated. The rural countryside isn't immune to its affects either. While some telecommunications options are geared at corporate clients, others cater to consumers. The development of telecommunications has revolutionized human interaction in many spheres of life.

Q. What are Examples of Telecommunications?

Q. How Telecommunication is Useful in Business?

Ans. It allows businesses to have fruitful conversations with their clients and provide excellent service as a result.

Q. Is Telecommunications a Growing Industry?

Q. What is the Definition of Telecommunication?

Ans. Telecommunications refers to the electronic transmission of information through a range of media and systems.

Q. What is the Uses of Telecommunication?

Ans. Here are the uses: